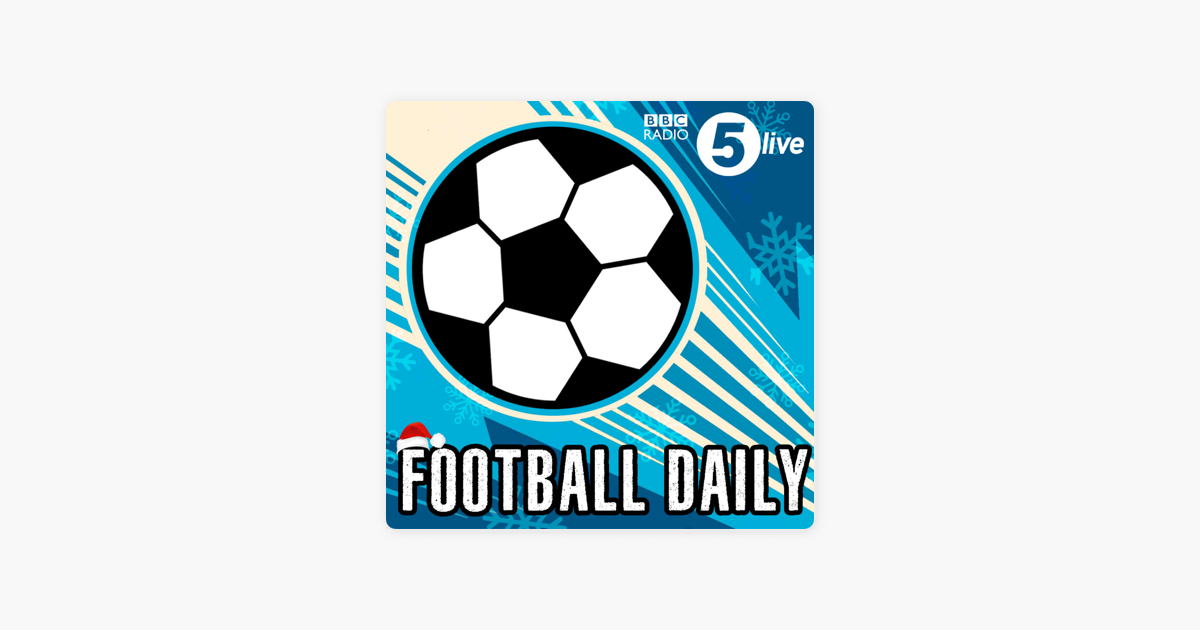 Mark Chapman is joined by Clinton Morrison, Karen Carney and Rory Smith. They talk Kylian Mbappé after his hattrick in PSG’s 4-1 win over Barcelona. What does the future hold for him? And will he move to the Premier League when his contract ends?

Lionel Messi is also on the agenda as the pod discuss how long he has left playing at the top level and whether a move is on the cards.

Former Republic of Ireland forward Jonathan Walters joins the pod to talk about why he wants to be the new PFA CEO and how he would change the PFA for the better.

Plus, Clinton struggles to remember which Brazilian star he swapped shirts with after a game against R9, Ronaldinho and Cafu, and will Thierry Henry manage Bournemouth?

Note: This podcast was recorded before the day’s football