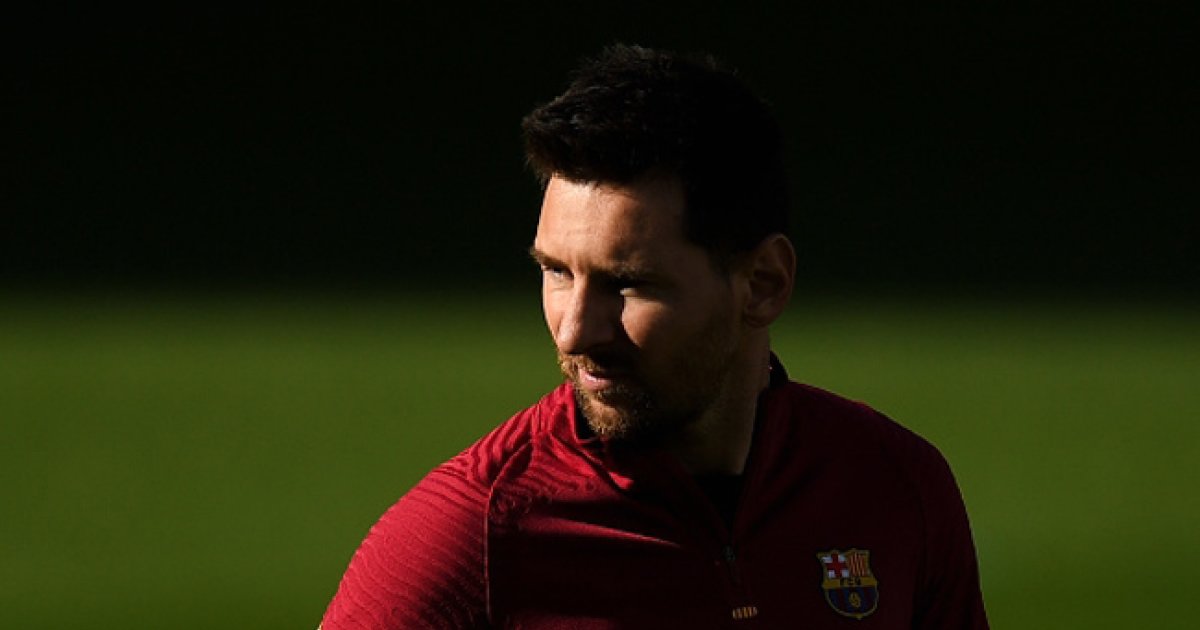 [스포탈코리아] Reporter Han Jae-hyun = FC Barcelona (hereinafter referred to as Barsa) responded directly to the controversy over the leak of the Lionel Messi contract.

On the afternoon of the 31st (Korean time), Barsa released a position on the leak of a contract between the club and Messi reported by the Spanish media’El Mundo’ through an official channel.

Barsa said, “It is a principle to keep confidential in relation to the contract between the club and Messi. This leak is regrettable in that this is a private document. Regarding the damages that may occur from this report, we will take appropriate legal action against’El Mundo’.”

On the 31st (Korean time), the Spanish journal’Elmundo’ secured and reported on Messi’s current contract status. With the expiration of the contract in June, the total number of salaries, bonuses, and royalties secured by Messi over the past four years came out.

It was a report that was inevitable in the position of Barsa, who had to suffer from the serious club finances and difficulties in renewing the contract with Messi. Barsa denies this and is trying to fix the situation.