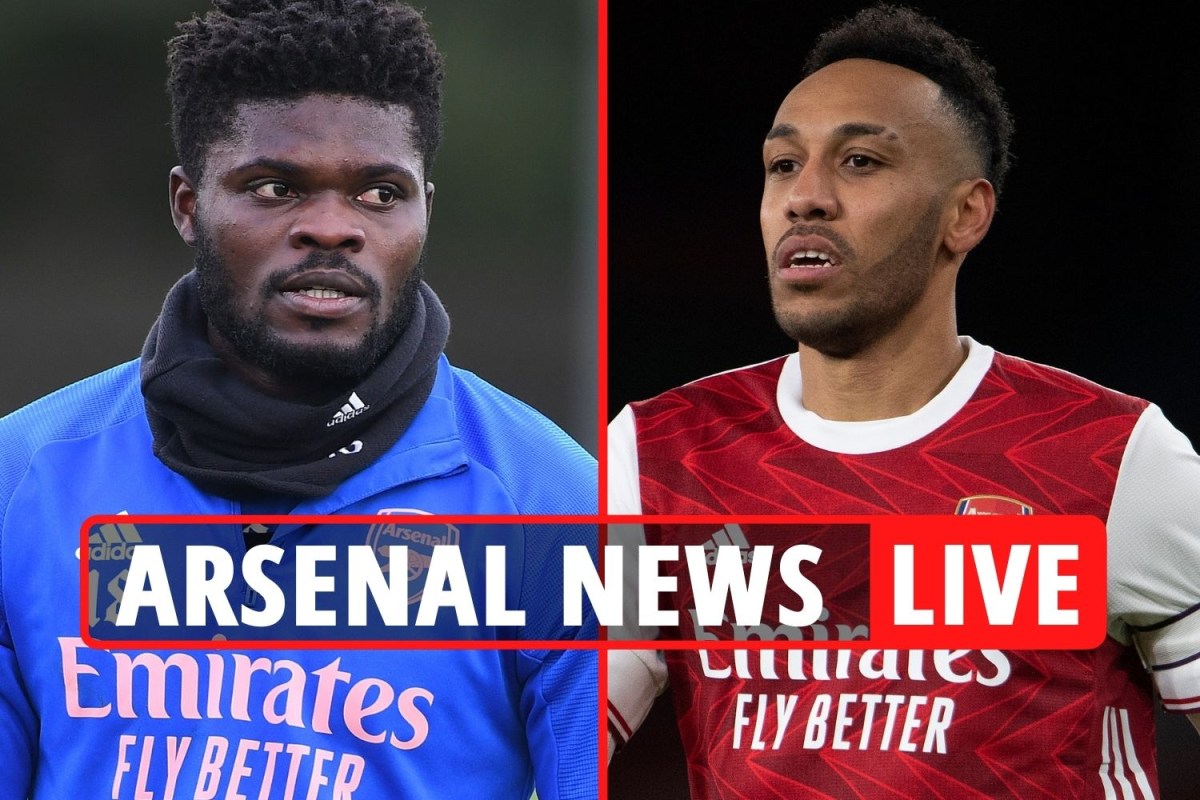 Arsenal have been dealt a blow ahead of their clash against Manchester United later today.

It has been reported that skipper Pierre-Emerick Aubameyang will NOT be available for the encounter at the Emirates.

Football.London claim the Gabon international will play no part in the match due to personal reasons.

Aubameyang has been looking after his mother who is suffering from illness.

Though in better news for fans, midfielder Thomas Partey is expected to be fit enough to start.

Meanwhile, Southampton are trying to sign Ainsley Maitland-Niles on loan from Arsenal before Monday’s deadline.

Ralph Hasenhuttl is keen to boost his full-back options this month and is a big fan of the versatile England star.

Wolves put in a summer bid and are said to be considering a fresh attempt this month.

And finally, Martin Odegaard is already keen to stay at Arsenal in the long term, according to reports.

The Norwegian has chosen the number 11 jersey for his stay at the Emirates and Defensa Central claim there is a very important reason for that.

Odegaard could have had Mesut Ozil’s number 10 shirt, but that is set to go to Emile Smith Rowe from next season.