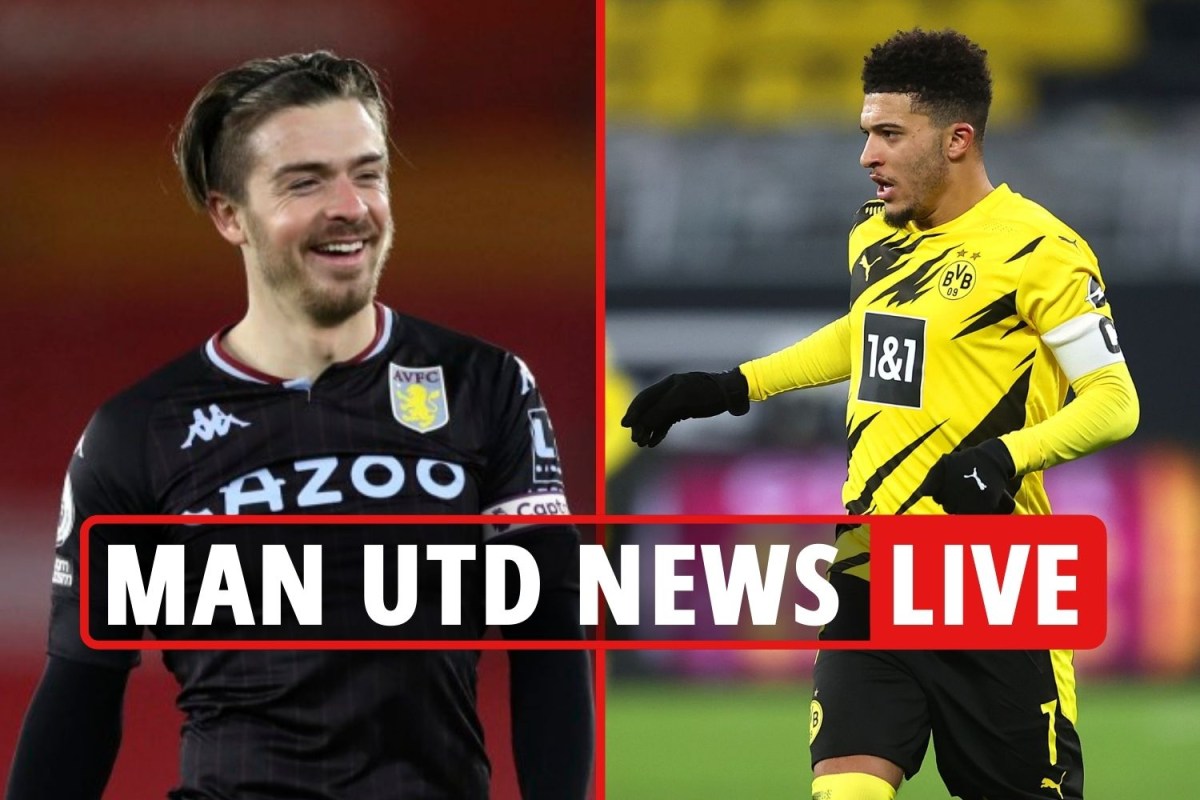 It was a quiet day for the Red Devils on deadline day with very little activity.

Ole Gunnar Solskjaer moved early in the window for Amad Diallo and that proved to be the only new arrival at Old Trafford this month.

There were plenty of loan departures, though, with the most notable being Jesse Lingard joining West Ham late last week.

Solskjaer will be more focussed on tonight’s clash with Southampton and getting back to winning ways.

For Man Utd it’s a clash with Southampton in a big game to stay in touch with Man City, and hold off a resurgent Liverpool side.

Solskjaer’s men had a rocky few days with defeat by Sheffield United and a draw at Arsenal meaning a return of just one point from six.

In his pre-match press conference, Solskjaer said: “The momentum shifted for us with the Sheffield United game. I’ve got the delegate’s report from the referee and the two decisions were wrong.

“We are a bunch of nice lads. Maybe we should have made more of a fuss about it.

“Maybe we should have hung on to that or made them look at it before the game started again.

“So those are things we have to learn from and use as motivation or energy.”

Let’s see if that energy works for them tonight. Stay with us for all the Man Utd news and build-up to tonight’s game.