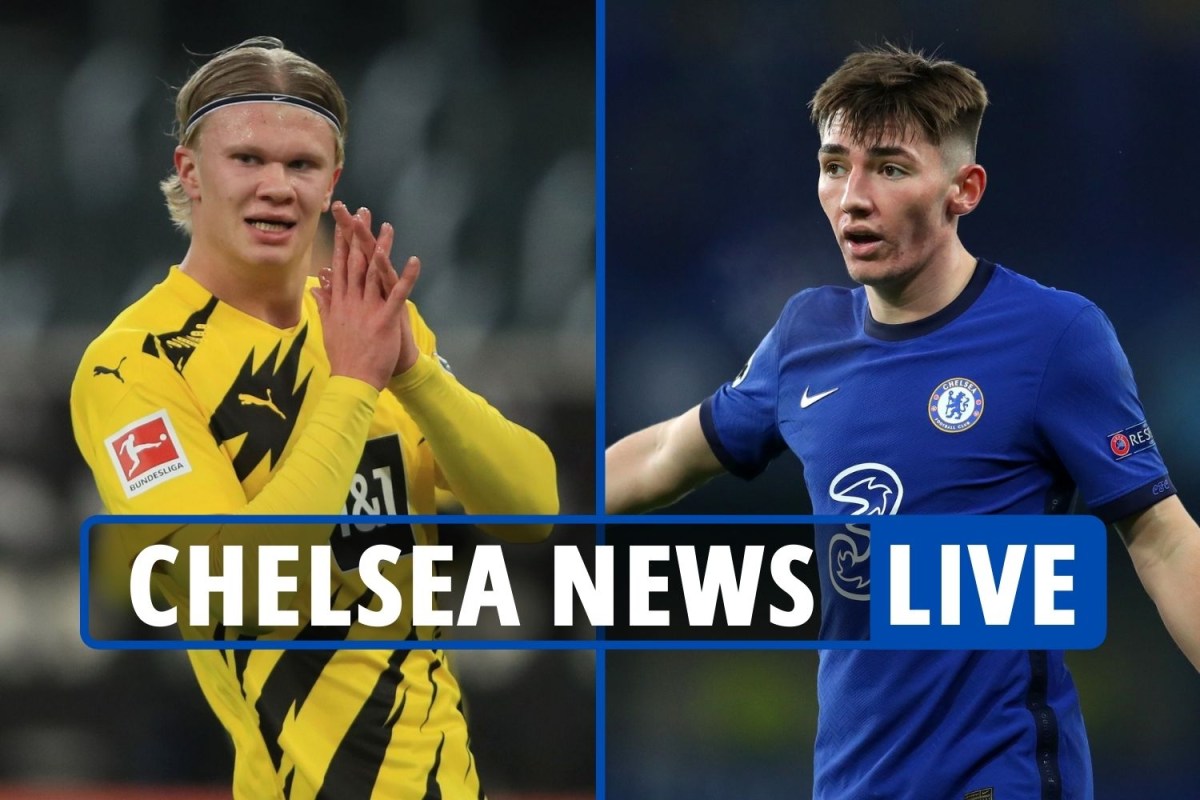 He said: “Paolo Maldini was one of the greatest-ever defenders and, when he called me, I was a bit surprised but I knew about the project and didn’t need long to decide.

“I was wanted and want to be here. I was at Chelsea from the age of seven. I’m concentrating hard to do well with my new club.”

Meanwhile, club legend Joe Cole has slammed the player power that exists at Stamford Bridge in the wake of his pal Frank Lampard’s brutal sacking.

He said: “It is a difficult one for me to comment on as I know everybody involved. I know Frank, Jody Morris, Petr Cech and the owner.

“The people who made the decision will argue it isn’t a problem. There does seem to be an issue at the club though, in that certain players have too much of an influence over what goes on.

“They have a direct line up to those making the decisions over who is in charge – that needs to stop if Thomas Tuchel is to be a success.”

In other news, Marcos Alonso faces spending the rest of the season on the Chelsea bench while a move fails to materialise.

According to reports in Spain, neither Barcelona nor Real Madrid are ready to sign the left-back.

Alonso has affinity with both clubs, having come through the Madrid academy to play for the team and follow in the footsteps of his grandfather, Marcos Alonso Imaz.

And his father, Marcos Alonso Pena, starred for Barcelona during his illustrious career.

Finally, Chelsea left-back Baba Rahman is set to join Greek side PAOK on loan until the end of the season.

The 26-year-old is departing West London in search of game time having not played a single game this campaign.

Rahman – who joined the Blues in 2015 – has been shipped off to Schalke, Reims and Mallorca in recent years.