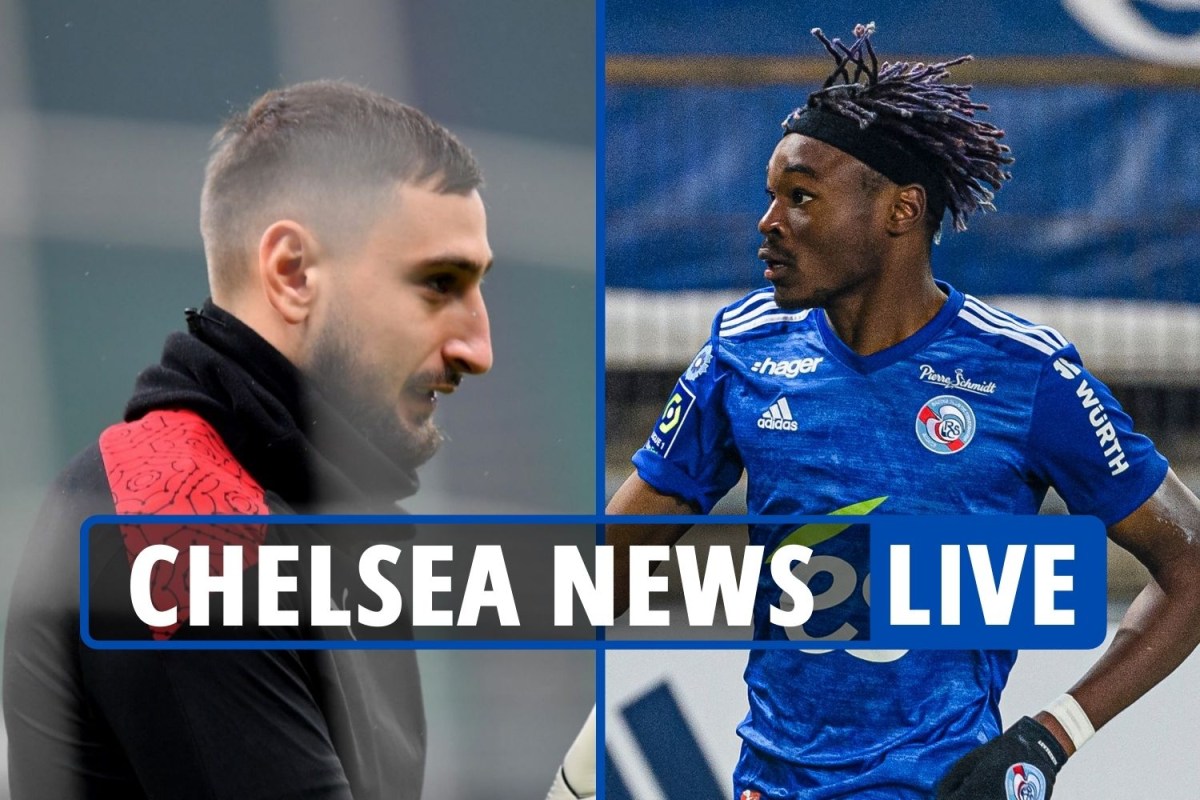 Werner has only managed to score four goals in 16 Premier League matches ever since his arrival from RB Leipzig last summer but Minto shared an idea.

He told Stadium Astro: ““If he’s going to play on that left-hand side, Frank Lampard has a decision to make.

“If they are going to play him on the left and have a big man up front, then you have to accept that he is going to come inside and try to link up with [Olivier] Giroud or [Tammy] Abraham and defensively that is going to leave you open – as we saw against Arsenal.

“Or, you stick him up front – you play him on the last defender, try and bring everybody a little bit short, make the opposition defence compact for a ball over the top or slide passes for his pace.”