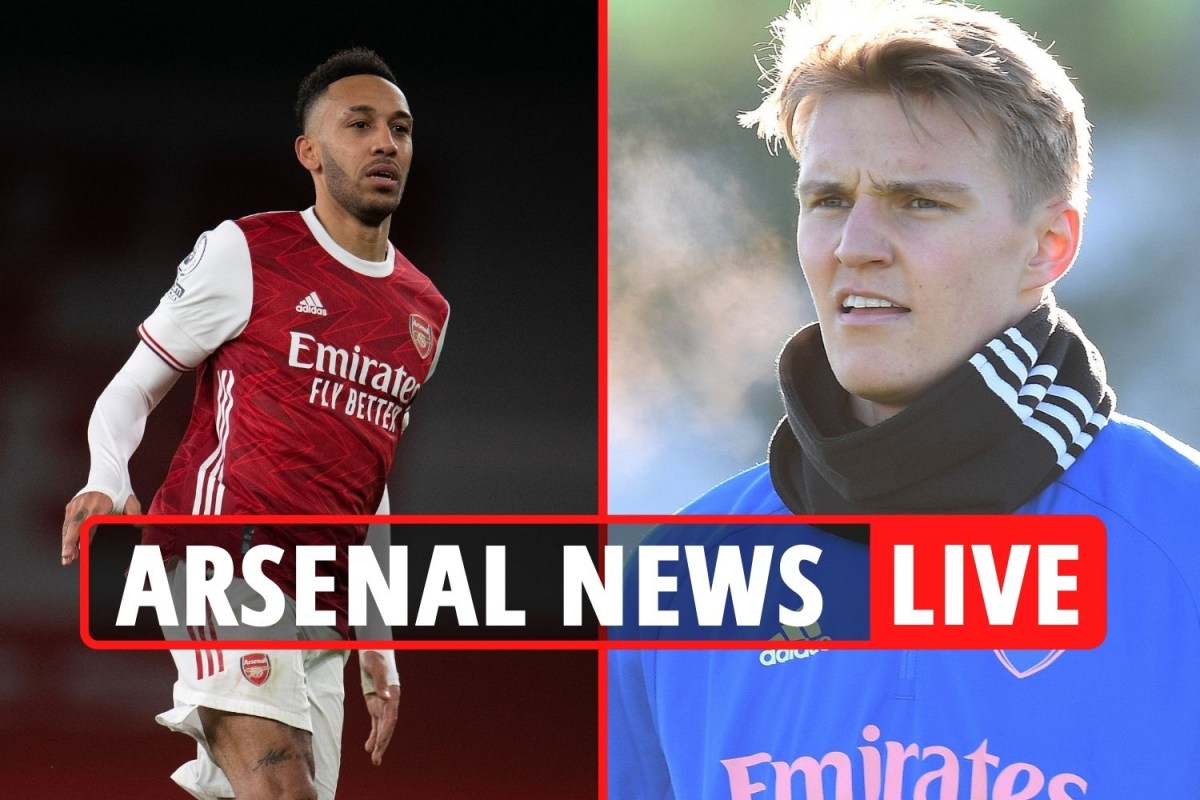 Mikel Arteta is still in the dark about Arsenal’s Europa League clash with Portugal following the UK’s ban on travel to Portugal.

The club have been told they will not be given a sporting exemption for the scheduled second round tie which was due to be played in Lisbon on February 18.

Now they are in talks with UEFA and Benfica about playing the game at a neutral venue in a country which will not require players going into quarantine.

Meanwhile, Arsenal have been dealt a transfer blow as Juventus are reportedly set to open talks with Lyon about Houssem Aouar.

The Gunners have been heavily linked with the midfielder but look set to be pipped by the Italian giants who want him to move in the summer.

Lyon president Jean-Michel Aulas was adamant Aouar would not be sold in January.

And that suits Juve who want to agree a deal to bring him to Turin in the summer, according to Sky Italia.

In other news, Mikel Arteta revealed Pierre-Emerick Aubameyang could still feature against Manchester United as ‘things are looking better’.

The skipper missed the last two games for personal reasons with his mother being taken ill.

At his press conference today, Arteta said: “I spoke with him yesterday and things are looking better at the moment but we’re going to have to wait and see.”

And finally, Ainsley Maitland-Niles reportedly wants to leave Arsenal on loan this month.

The versatile Gunners man is said to be looking for game time to secure his place in England’s Euro 2021 squad this summer, according to the Mirror.