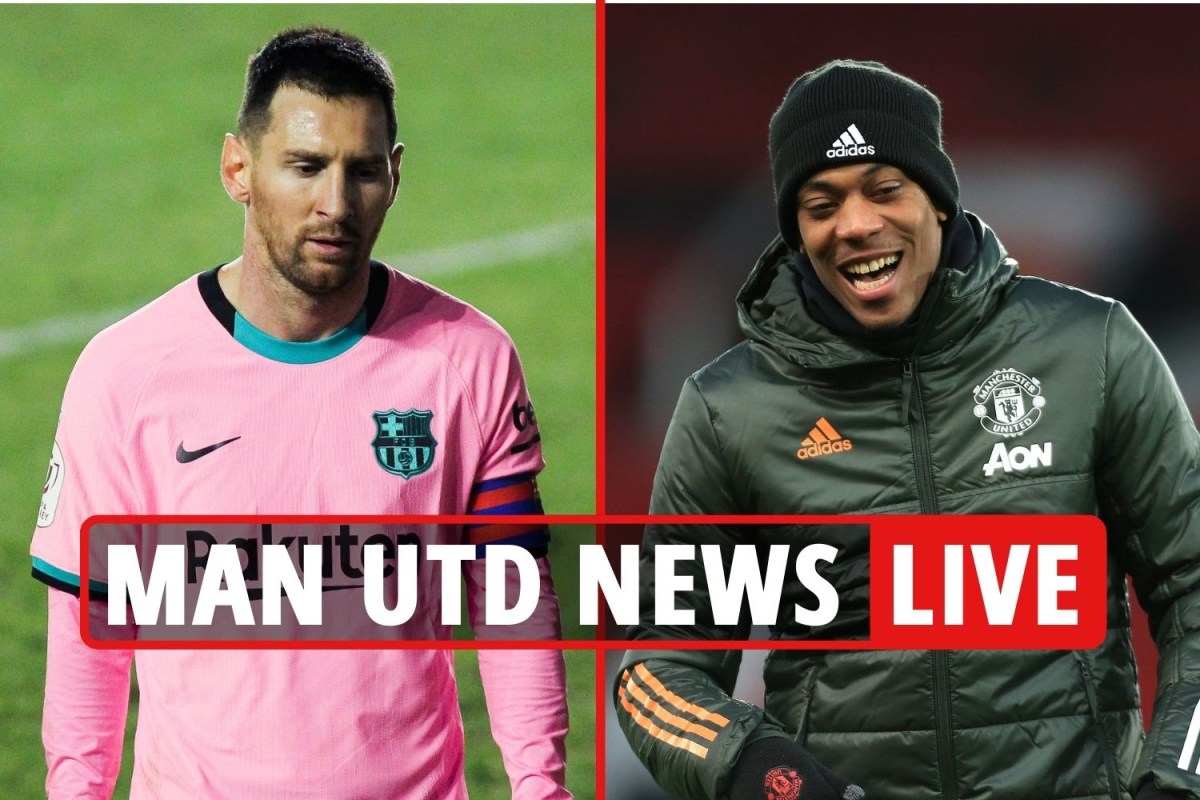 The players were attacked on their social media accounts with a number of users posting racist comments and symbols.

And the Red Devils immediately condemned the disgusting comments in a statement they issued, with a number of players and former stars also speaking out against racism.

In other news, Manchester United will reportedly compete with several rivals for Dayot Upamecano this summer.

Chelsea, Bayern Munich and Liverpool have all been linked with the Frenchman following his rapid rise at RB Leipzig.

According to Italian journalist Fabrizio Romano, United are among the teams waiting for the right moment to pounce.

Meanwhile, United remain interested in Kieran Trippier and Max Aarons, according to Forbes.

Aaron Wan-Bissaka is boss Ole Gunnar Solskjaer’s first-choice right-back, but the Norwegian wants to recruit competition for the 23-year-old.

And should AC Milan decide to make Diogo Dalot’s loan switch permanent at the end of the season, United have two options in mind over who they want to sign.

Finally, Jesse Lingard is set to depart the Theatre of Dreams by joining West Ham on loan until the end of the season.

Sky Sports claim the Hammers have agreed a deal to sign him, with the club forking out £3million to bring him to the London Stadium.