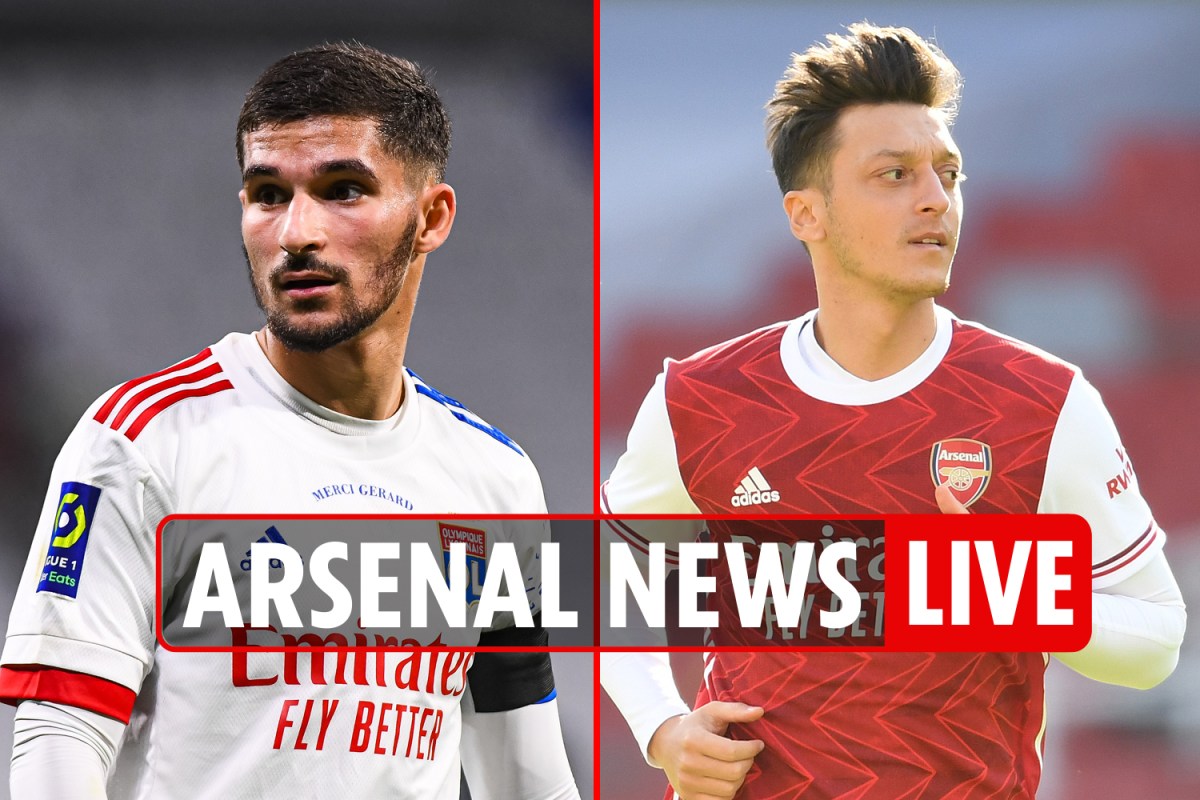 The Gunners’ dismal slump in the top flight continues with Mikel Arteta’s men falling to their eighth defeat in 14 Prem games this term.

And the team’s defensive work rate has come under fire from Graeme Souness with the Sky Sports pundit claiming Mikel Arteta’s men should be ‘defending with their lives’.

Off the pitch, the Gunners have suffered a major injury blow with Pierre-Emerick Aubameyang set for a spell on the treatment table.

The Arsenal skipper looks on course to miss crunch clashes with Manchester City and Chelsea with a calf problem.

It is reported the Gabon international could be out for two weeks.

Wright suggests the Gunners head coach should be given the backing of the board in the January transfer window.

And in some good news for fans, Gabriel Martinelli gave his team a welcome by making his long-awaited return to Prem action.

The Brazilian wonderkid, who came on in the 71st minute against the Toffees, is likely to feature in Arsenal’s League Cup clash with Manchester City.