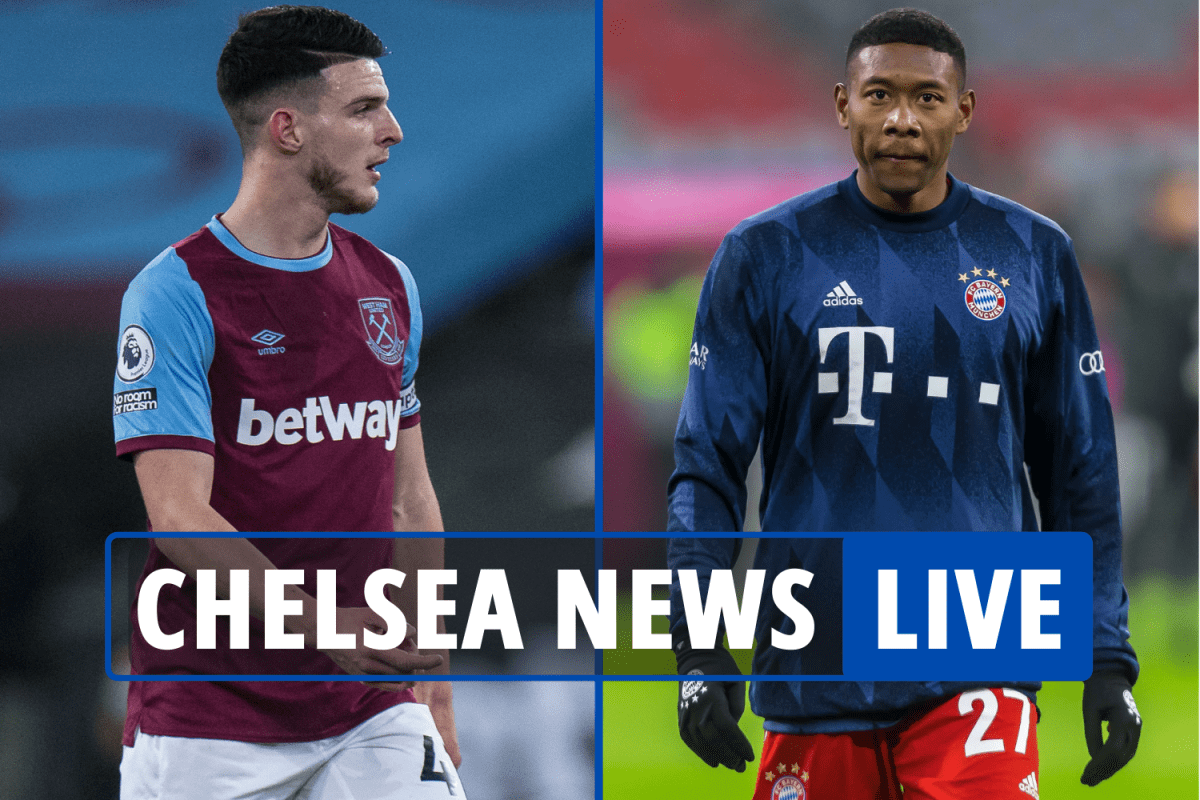 The Blues are in action tomorrow night against West Ham, with boss Frank Lampard saying this to chelseafc.com on the game:

“It’s going to be a big test of the players, a test of myself, because it’s my job first to pick the players up.

“What I saw of the two games, against Everton and Wolves, it was things we were doing really well before, against Leeds particularly, and everyone says we are in great form and wants to talk us up, and we just dropped a level for two games and got punished.

“The basic demands of football are high-speed runs, sprints and being competitive, and we dropped our level 15 or 20 per cent, and in the Premier League that happens. So the understanding of it for me is clear.

“The confidence has to remain because we were playing very well, the table’s very tight at the top, we’re much closer to the top than we were last year.

“So we just need to remind ourselves a little bit of all the great things we were doing before these two games.”