FC Barcelona and Ajax have reached an agreement for the transfer of Sergiño Dest. The cost of the operation is 21 million euros plus a further 5 million in variables.

The player will sign a contract for the next five seasons, through to the end of the 2024/25 season, with a buyout clause set at 400 million euros.

This Friday 2 October from 1.45pm CEST, the player will be officially presented, to be followed by a remote press conference, which can all be watched live on Barça TV+.

Talent and one for the future at full back

Born on 3 November 2000 in Almere in the Netherlands, Sergiño Dest is a young right back with a great future ahead of him. At just 19 years of age, he established himself as fixture in the starting XI in the Ajax Amsterdam side in the 2019/20 season after having joined the club from his home town team in 2012. 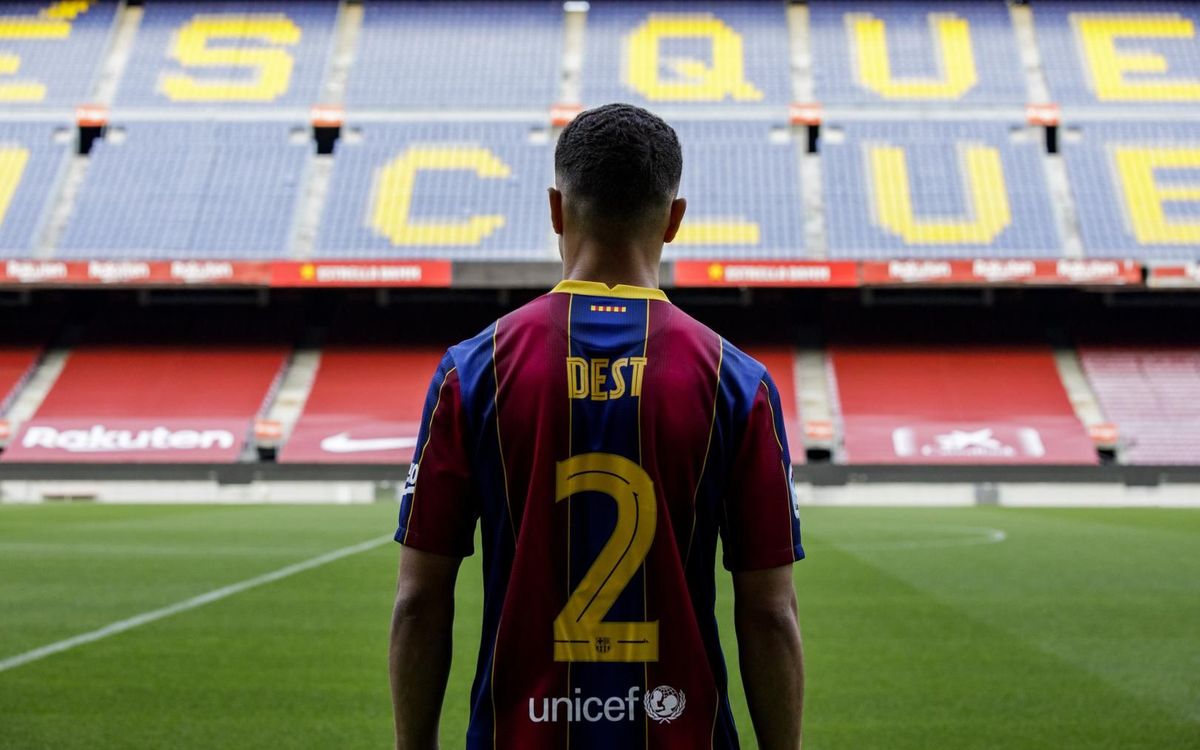 Dest will wear the No.2

The defender began his career with Almere City before joining Ajax where initially he played as a striker in the youth teams before an injury to a team mate gave him the chance to shine at right back.

He made his professional debut for the Ajax B team at the age of 17 in a game against PSV Eindhoven in October 2018 and mid-season he made the jump the first team. At the end of July 2019 he made his first appearance for Ajax in the Dutch Super Cup and his contribution did not go unnoticed by coach Eric ten Hag as Dest went on to make 35 appearances for the first team last season, 27 of them as a starter. In defence he was solid and going forward he scored two goals and provided six assists. 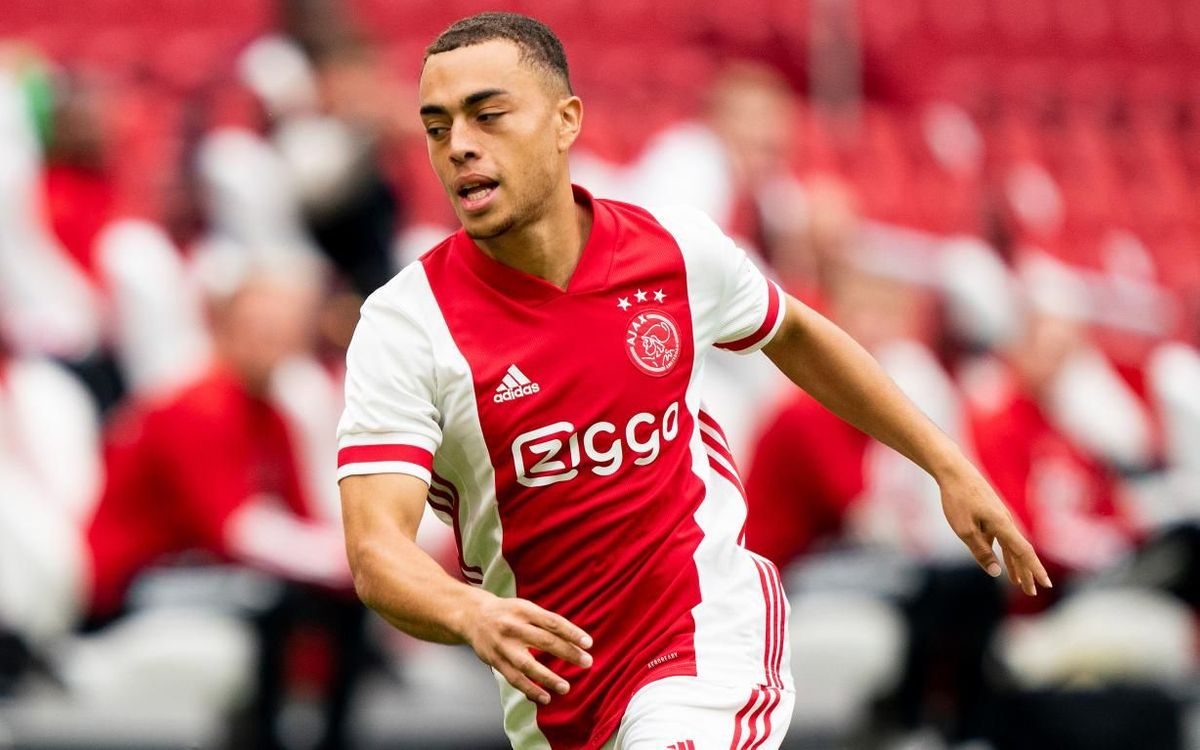 Now, the Netherlands born USA international will have the chance to wear the Barça shirt in the latest episode of short but eventful career so far.

An attacking right back

Sergiño Dest combines many excellent qualities needed in a full back: attacking when called for, solid defensively, unruffled in possession and creative with it. The defender has the ability to take players on and his pace is a virtue going forward and defending. Those qualities will be on display from now on in a Barça shirt, a challenge for a fearless young full back.