By Kieran Lynch For Mailonline

Amad Diallo made an immediate impact for Manchester United as he scored for their Under 23s side against Liverpool.

The Premier League 2 derby clash marked the first time that Diallo had put on a United shirt for a game.

It took just 13 minutes for Diallo to put his side ahead when he robbed Liverpool defender Billy Koumetio off the ball and coolly slotted home past the goalkeeper. 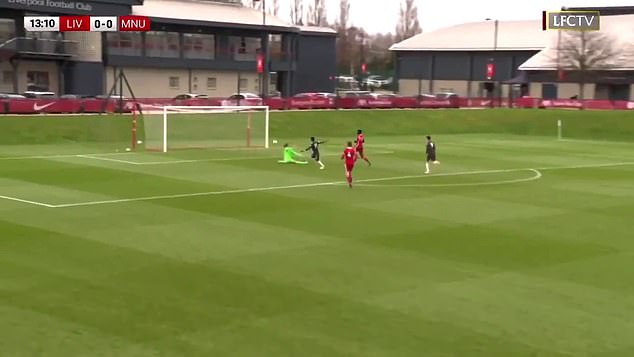 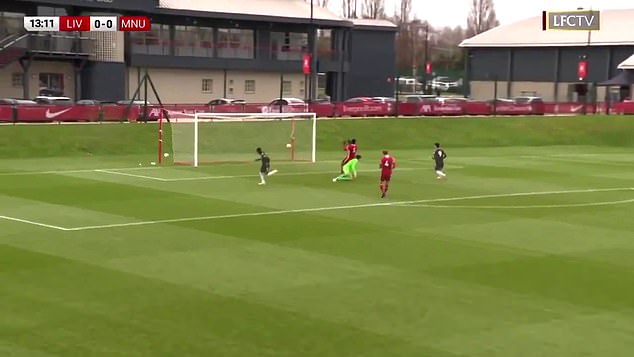 Diallo had another chance later in the first-half when he and French midfielder Hannibal Mejbri linked up, but United’s new signing narrowly missed.

But the Red Devils then soared out of reach with Joe Hugill scoring four goals to help give United a 5-2 lead.

Diallo then scored his second of the game from the spot with a cute panenka penalty to get their sixth.

Liverpool bagged a consolation goal but fell to a heavy 6-3 defeat to their great rivals.

United agreed a £37million deal with Atalanta for the Ivorian teenager, 18, in October, but Diallo only began training at Carrington this month after being granted a visa. 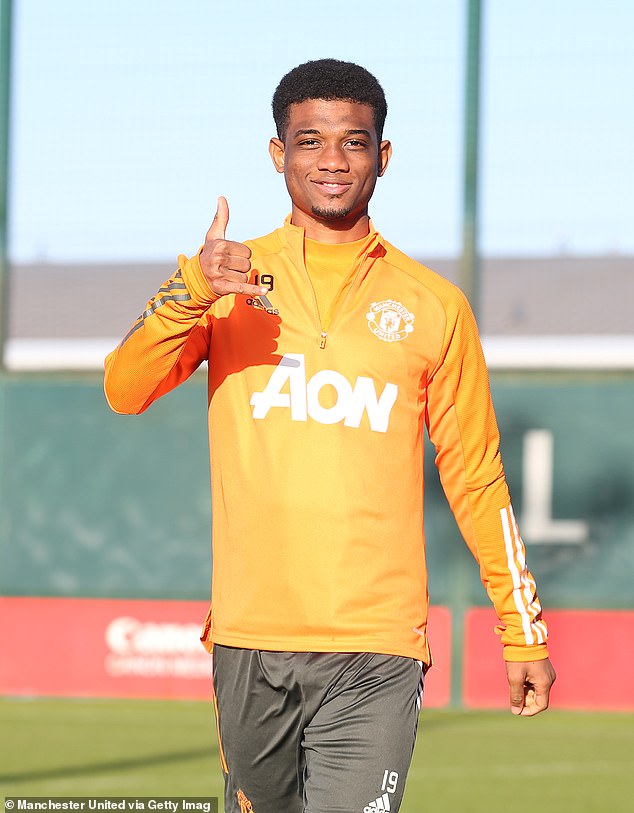 Although the young winger is working with the first-team group, the plan was to play him in the Under 23s – as United have done with another teenage signing, Facundo Pellistri.

Ole Gunnar Solskjaer believes Diallo could be ready for senior action sooner than he thought after making a good impression in training.

The United boss said earlier this month: ‘I can’t see it being too long until he’s in the squad. He’s definitely settled down well. The players have taken to him, he’s a good character, polite, smiley boy who works really hard.

‘He’s doing his sessions and getting used to us. There’s always a period of adjustment needed but he’s settling in well.

‘He can handle the ball, he’s enjoyed training and he makes a difference in training, which is quite remarkable at his age.’