Di Maria was linked with a summer free transfer to Tottenham and a reunion with former Real Madrid boss Jose Mourinho, as revealed by Sportsmail on Tuesday.

But the Ligue 1 champions are hopeful of agreeing a new contract, and the ex-Manchester United No 7 is showing no signs of discontent in Paris. 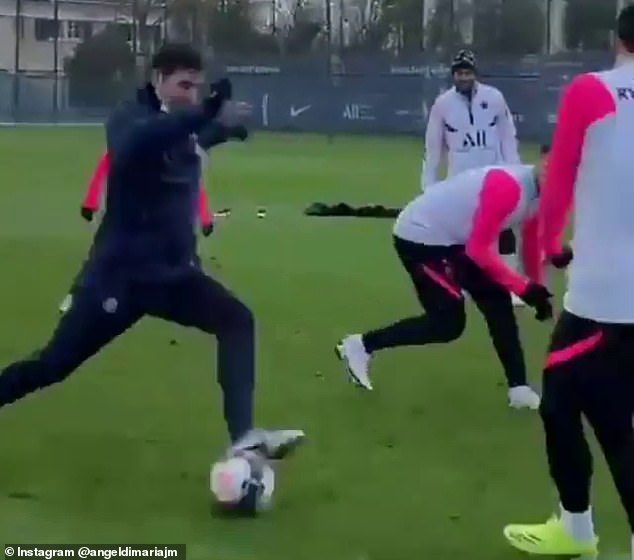 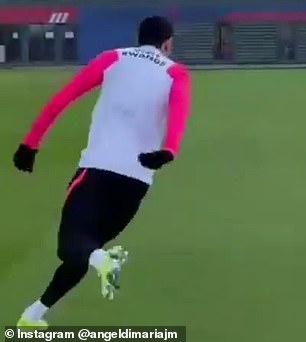 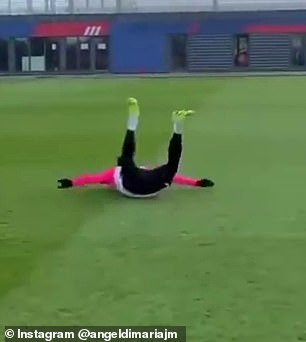 In the video on Sky Sports’ Instagram page, Pochettino is acting as one of the players in the middle of the rondo.

The 32-year-old nutmegs his compatriot, sending his manager sprawling to the floor, as Di Maria celebrates extravagantly with a swan dive amid raucous laughter from his team-mates.

And the former Madrid winger, who revealed he once almost moved to Barcelona, conceded his desire to play alongside fellow Argentine Messi in the French capital.

He admitted to TyC Sports: ‘We could say there is another chance to be able to play with him but my contract is coming to an end and I do not know what will happen. But I would be very happy to play alongside him.

‘I have already played with Cristiano Ronaldo, Neymar, Kylian Mbappe. If I could play as well with Leo, I could happily retire after that! 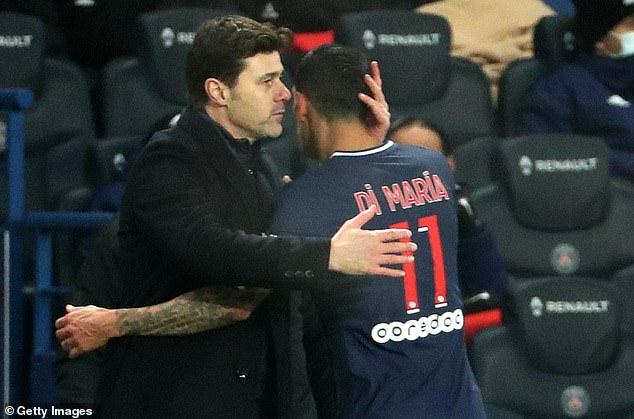 ‘My wife told me, “If Leo comes, we will at least stay and you will make him a barbecue”.

‘It would be the best. I could not ask for anything more in football.’

The Barcelona icon’s contract expires at the end of the season, meaning clubs outside Spain can already open negotiations for a Bosman free transfer.

French giants PSG have been open in their pursuit of Messi, with Barcelona presidential candidate Joan Laporta calling their chase ‘disrespectful’ after Pochettino and sporting director Leonardo stated their interest. 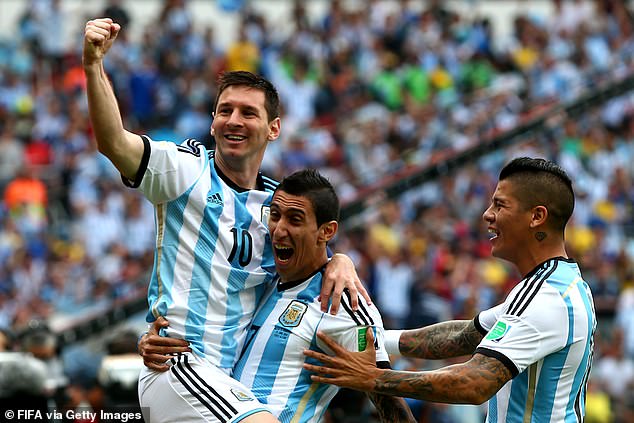