Antonio Cassano has been wading into the age-old debate about the respective merits of Cristiano Ronaldo and Lionel Messi in comments carried by Diario AS.

Cassano, who retired in 2017, labelled Ronaldo “a manufactured talent” and asserted that Messi is someone “we’ll never see again” likening him to figures like Roger Federer, Michael Jordan and Diego Maradona. 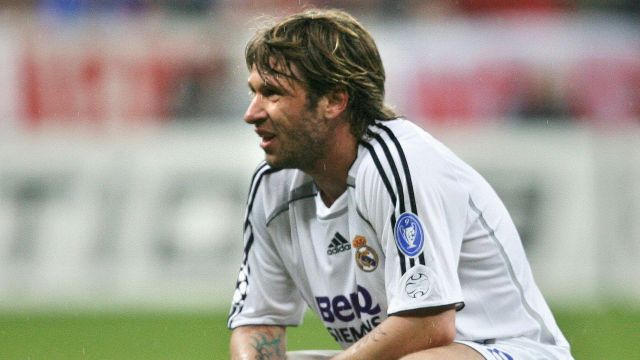 “Cristiano Ronaldo is a manufactured talent,” Cassano said. “You notice it on social networks where you see him doing sit-ups with his children. There’s so much talk about him, less about Messi, but in football they are two completely different things. CR7 is very strong, but he’s built his talent.

“Messi, on the other hand, is Federer, Jordan, Maradona. He’s something we’ll never see again in life, he has immense talent that’s a gift from nature. I often hear that Messi played with phenomena at Barcelona. I remember Xavi and [Andres] Iniesta, and, in the beginning, Ronaldinho. But Messi also made players like Pedro, Dani Alves, [Javi] Mascherano and others champions.”

“He made many players grow with his talent. Ronaldo’s goal is to score goals, he doesn’t give a damn about the team or contributing assists. Messi, on the other hand, makes the whole team grow and he’s my idol.” 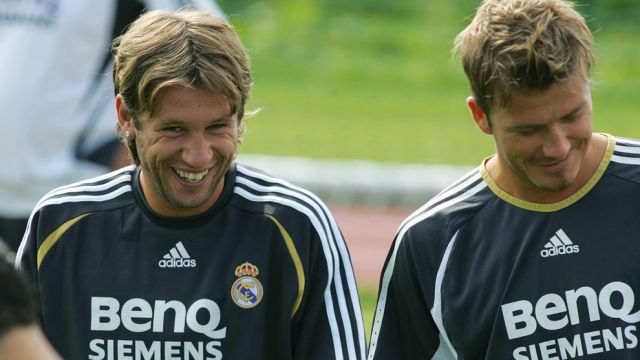 Cassano, born in Bari, enjoyed a long and colourful career across the European game. He began his career with Bari before spells with Roma, Real Madrid, Sampdoria, Milan, Internazionale, Parma and Hellas Verona. He also represented Italy.

Cassano spent two years in Madrid, serving as part of the team that won La Liga in 2007. His time in the Spanish capital was tumultuous, however, and he spent his second season at the Santiago Bernabeu on loan at Sampdoria.