Regular left back Kieran Tierney has been absent from Arsenal’s recent games with injury and Mikel Arteta wants another man in to provide competition and cover.

The Dutchman, 30, has emerged as a shock target following the emergence of Tyrick Mitchell at Palace and the Gunners boss could make a move before the winter window closes on Monday night, report the Mirror. 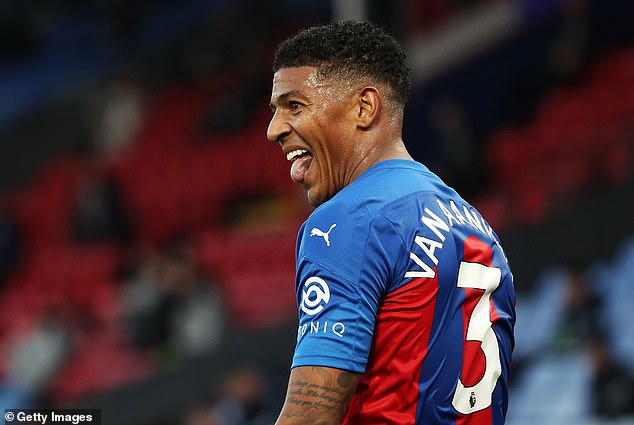 The report indicates Arsenal were tracking Mitchell earlier in the window but Palace see the 21-year-old as their long-term option in the position.

Meanwhile, Van Aanholt’s contract ends in the summer and Palace may opt to let him leave for a fee now rather than lose him for free in six months.

Van Aanholt started his first game in five in the 1-0 victory over Wolves on Saturday after losing his starting place to Mitchell following a 3-0 Boxing Day defeat to Aston Villa. 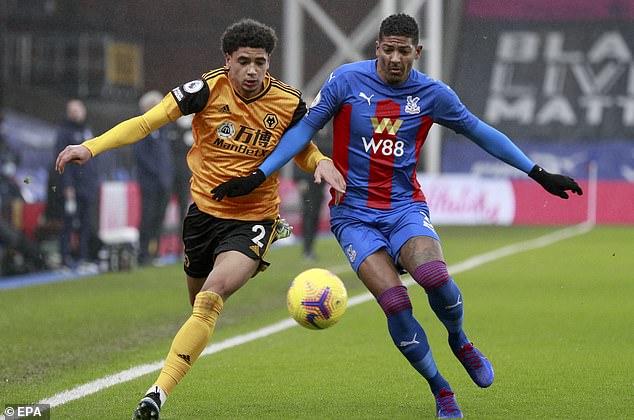 The former Chelsea man, who has spent four-and-a-half years at Selhurst Park, would offer reliable cover for Tierney, who has a history of injury problems.

In Tierney’s absence, right back Cedric Soares has performed well in the unfamiliar position but Arteta is keen for more depth in that area.

With Euro 2020 also nearing, Van Aanholt will be keen for as much game-time as possible as he looks to secure a place in the Holland squad. 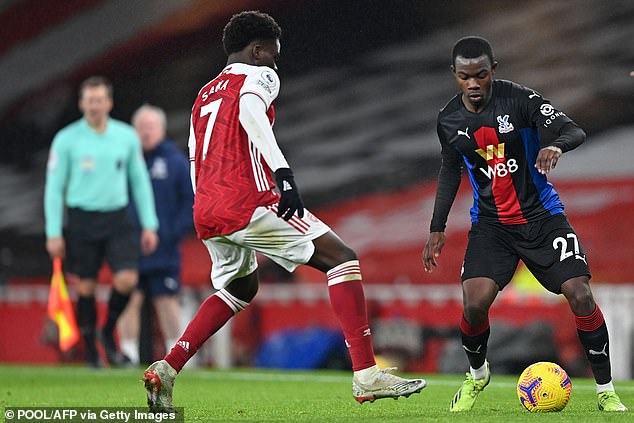