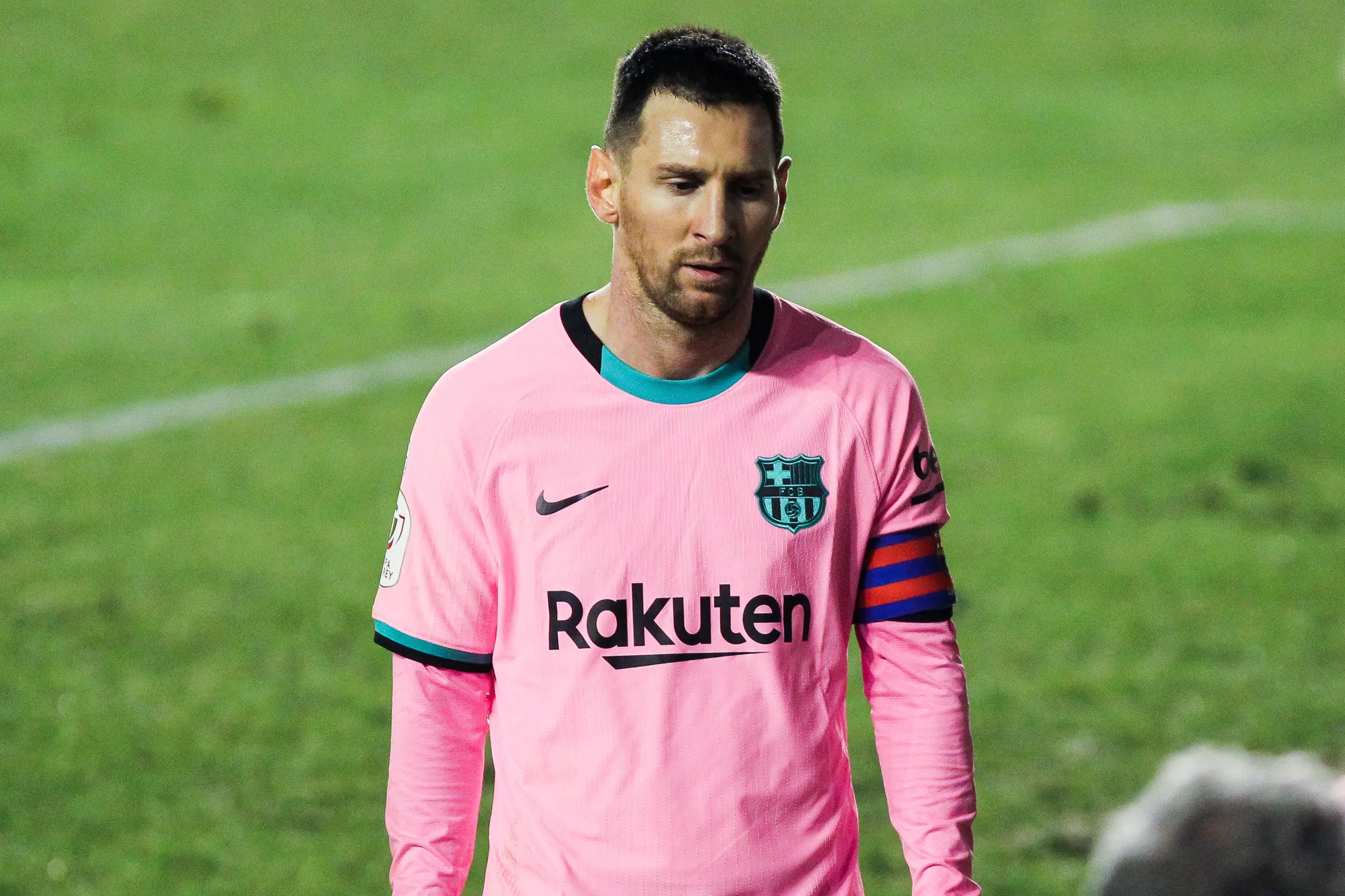 Barcelona released a statement on Sunday after El Mundo published a report that leaked details of Lionel Messi’s current contract at the Camp Nou.

The report claims Messi’s four-year contract is worth €555 million and is the biggest deal ever paid to an individual athlete.

Here’s a look at some of the numbers reportedly involved in Messi’s contract which expires at the end of the season.