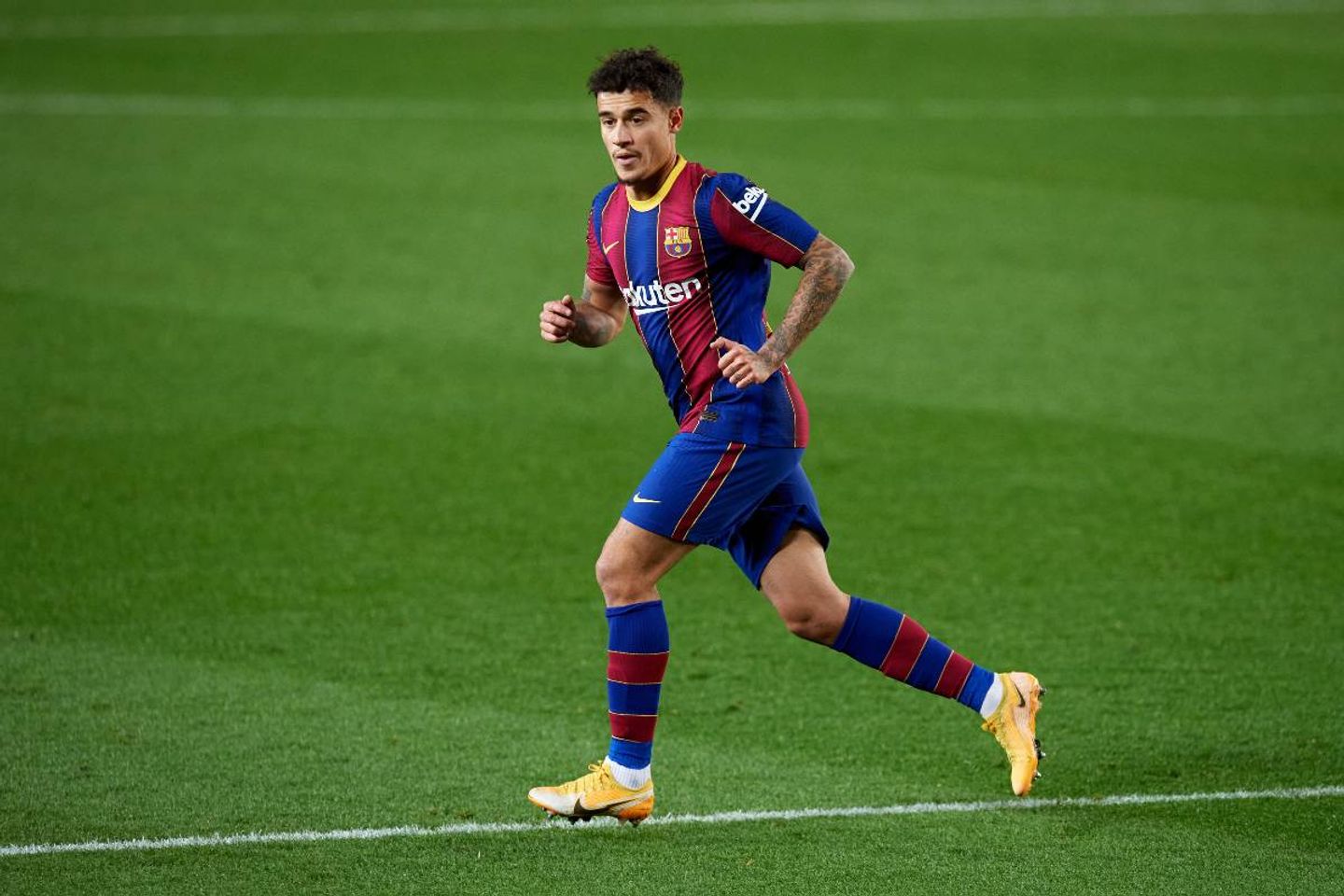 What is the nature of his injury?

Coutinho has an injury to the external meniscus in his left knee.

Injuries to the meniscus do not necessarily require surgery, but Barcelona confirmed on Wednesday that Coutinho would need an operation.

This is not the first injury Coutinho has suffered this season — the 28-year-old also missed several games with a hamstring injury suffered in late October.

What has been said?

Barcelona released a statement confirming the extent of Coutinho’s injury on Saturday morning.

“Philippe Coutinho has undergone a successful operation on the external meniscus of his left knee this Saturday morning of January 2, but the verdict is that he will be out of action for approximately three months.”

Speaking ahead of Sunday’s match against Huesca, manager Ronald Koeman described Coutinho’s spell on the sidelines as “an important absence”.

How much of a blow is this to Barcelona?

Coutinho has been a regular fixture in Barcelona squads this season, making 14 appearances and contributing two goals and three assists.

Although he is not integral to Ronald Koeman’s side, his absence will be felt in what is a relatively thin squad that is languishing in sixth place in La Liga.

Coutinho’s injury may open the door to La Masia graduate Riqui Puig getting more game time — the promising midfielder has only four minutes of league action this season.

Will Messi return against Huesca?

Yes, Lionel Messi will return for Barcelona in their match against Huesca on Sunday.

Barcelona were without their captain for the draw against Eibar after the club said he had suffered an ankle injury. However, they confirmed on Saturday that Messi had recovered and the Argentine was included in their matchday squad.

Koeman said: “Leo is fine. He was training on the 30th and 31st (of December) while the rest of the squad was resting. He is really excited, and that is important for us.”

French defender Samuel Umtiti misses out due to a stomach illness.