Chelsea have reportedly started talks with both Thiago Silva and Jorginho over contract extensions at the club.

Both players started in Thomas Tuchel’s first game in charge, a midweek 0-0 draw against Wolves, and the new manager is said to be keen on tying down both to fresh deals.

Silva, who signed a one-year contract after becoming a free agent last summer, could sign on until 2023 while Jorginho – who is out-of-contract in 2023 – will be offered a new deal until 2025, according to Sportitalia. 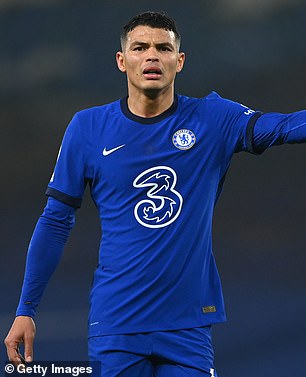 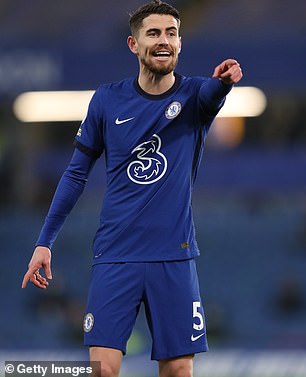 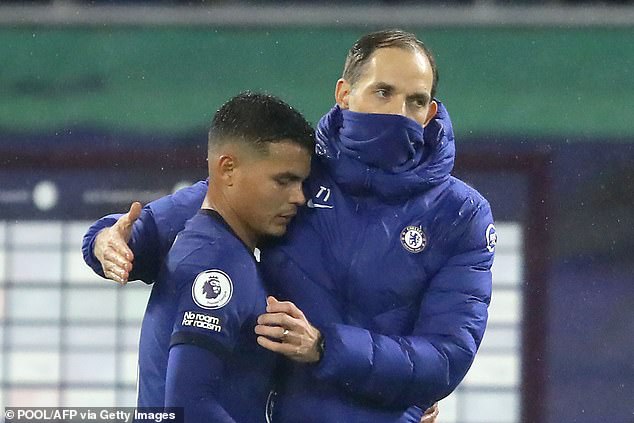 Brazilian centre back Silva, 36, was captain of Paris Saint-Germain under Tuchel last season as they won Ligue 1 and finished runners-up in the Champions League.

A deal until 2023 means he would play until the age of 38 at Stamford Bridge, should he see out a new contract.

After Silva said Tuchel’s sacking from PSG in December was ‘predictable’, there was rumours that the pair had fallen out – but that is not evident.

Jorginho, meanwhile, was brought to the club by Maurizio Sarri in the summer of 2018 from Napoli, signing a five-year deal. 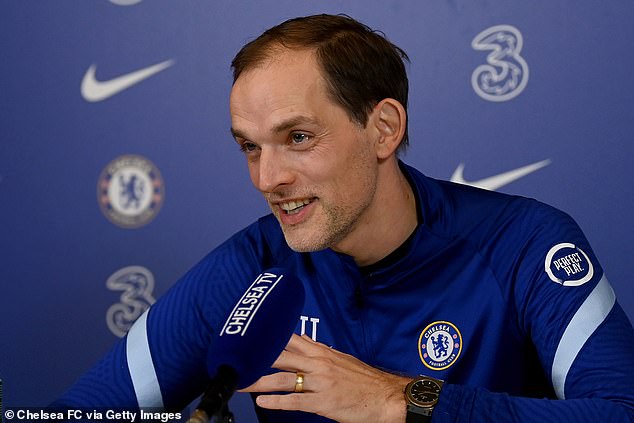 He won the Europa League that season with the Blues and started on Wednesday alongside Mateo Kovacic in the heart of the Chelsea midfield.

Tuchel was also reportedly keen on bringing the Italy international, 29, to PSG last summer, though a deal did not go through.

Both players will be expected to start at home to Burnley on Sunday lunchtime.