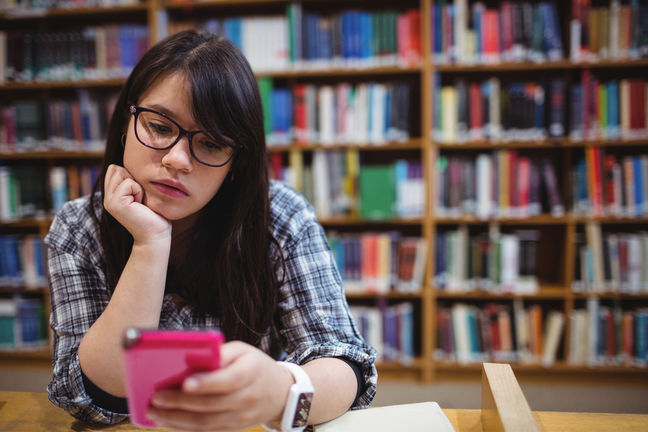 Another day, another pie, another finger. Chinese retailer Xiaomi is believed to be working on a new e-reader after references to the upcoming product appeared on the website of the Bluetooth Special Interest Group.

The kit – dubbed the Xiaomi Mi Ebook Reader – was spotted as being certified by the Bluetooth SIG, with the device supporting the Bluetooth 5.0 standard. This implies punters would be able to listen to podcasts and audio books in addition to reading the printed word.

In fairness, this wouldn’t be Xiaomi’s first bite at this particular apple. Last year, the smartphone and lifestyle giant introduced an e-reader aimed exclusively at the Chinese market: the iReader T6.

This 2019 effort used a quad-core Freescale processor, and came with 1GB RAM and 8GB of internal storage. Like the ubiquitous Kindle, it also boasted a backlit high-resolution e-ink display.

But if Xiaomi opts to release its upcoming e-reader overseas, it would be entering a sector dominated by three competing powers: Amazon, Rakuten’s Kobo, and Barnes & Noble. These firms have largely divvied up the e-reader market between them, leaving little room for a fourth player.

Collectively, the three brands have the advantage of incumbency and name recognition. And while Xiaomi is hardly obscure, it’s not exactly known for much beyond its core competencies of smartphones, tablets, and other adjacent accessories like headphones.

Of course, Xiaomi’s trying to change that. The firm sells a dizzying array of products, from toothbrushes to backpacks. In the first quarter of the year, the firm made RMB 13 billion from its IoT and “lifestyle” business unit – or about £1.5bn at today’s exchange rates.

The launch of an e-reader would allow Xiaomi to pursue the lucrative e-book market, supplementing the inevitably meagre margins from device sales and bringing in long-term recurring revenue.

Xiaomi’s internet services business unit pulled in RMB 5.9 billion (or £655m) in its reported Q1, growing 38.6 per cent year-on-year. Evidently, this is an area of interest for the firm. ®