By Matt Hughes For The Daily Mail

There are growing concerns about the viability and integrity of this season’s FA Cup due to rising Covid-19 infection rates and fears clubs could prioritise league fixtures in the event of mass postponements.

Sportsmail has learned that five clubs have withdrawn from the competition due to virus issues ahead of the first qualifying round, which begins on Monday with 117 knockout ties taking place this week. The FA are awarding byes to their opponents.

The FA ensured the 2019-20 competition was played to completion after lockdown despite the congested nature of Project Restart, with Arsenal lifting the trophy at a deserted Wembley last month. 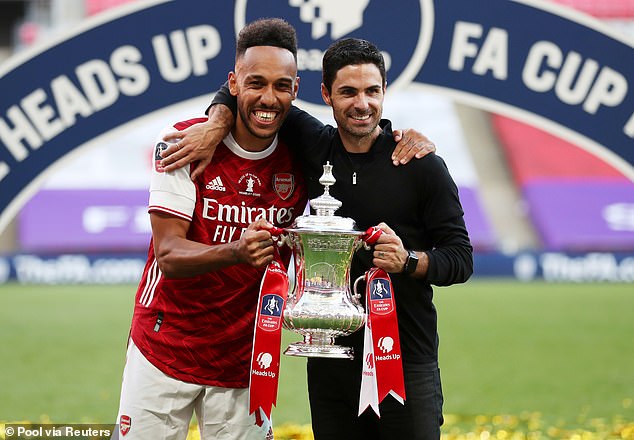 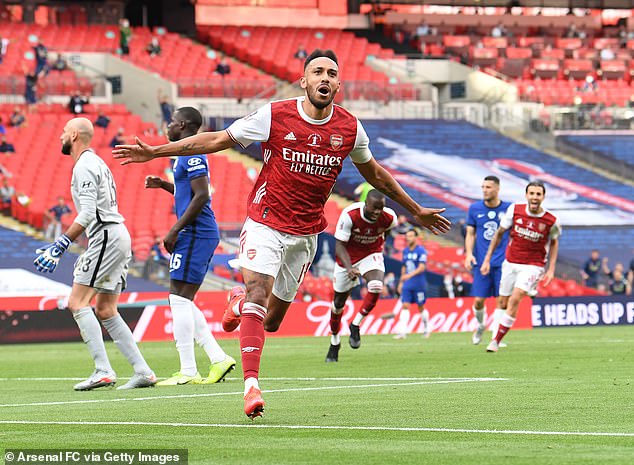 The competition had reached the quarter-final stage before lockdown, however, so finishing it only involved seven matches.

However, ensuring this season’s FA Cup is completed against a backdrop of rising infections and local lockdowns will present far greater logistical challenges.

There are four qualifying rounds involving 301 teams scheduled over the next four weeks, before League One and League Two clubs enter in the first round proper in November, with little room in the schedule to rearrange fixtures in the event of postponements.

To compound matters, several clubs have told Sportsmail that league fixtures will be given priority over cup engagements in the event of congestion, which will increase if all three divisions of the National League begin their seasons as planned next month. 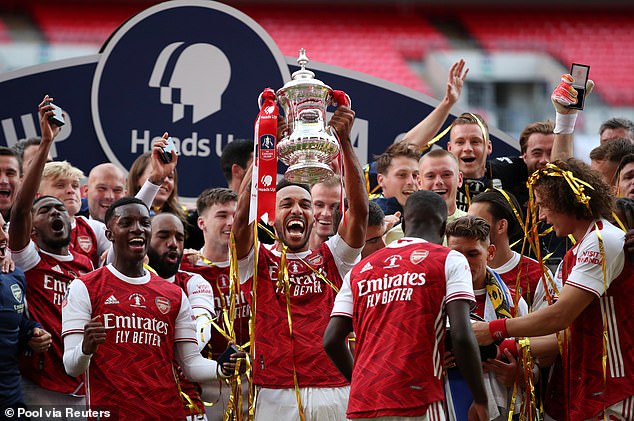 The FA are determined to keep their flagship competition on course if at all possible.

As a result they will award byes to clubs whose opponents are unable to fulfil fixtures due to positive Covid-19 tests, or opt not to pay. The prize money on offer is significant to the small clubs involved even in the early stages, with the winners of this week’s ties getting a payout of £2,250 each.

Any disruption to the Cup once the Football League clubs enter in November would have grave financial consequences for the governing body. The FA, whose income has already been hit by the pandemic, receive £340million-a-year in TV rights for the competition from domestic and overseas broadcasters, who could demand rebates if matches are cancelled.