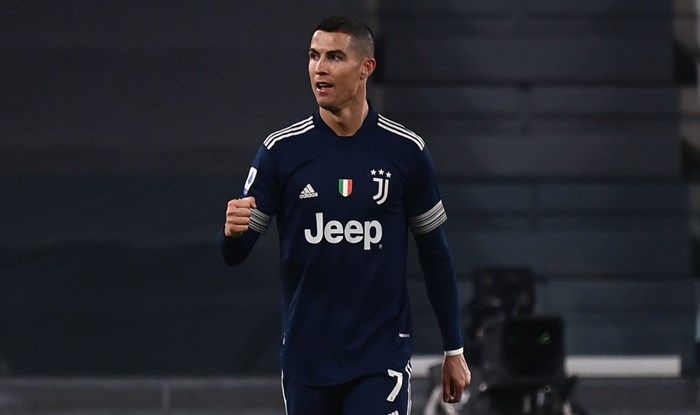 The Portuguese star found himself in trouble recently for allegedly breaching the Covid protocols by going on a vacation with his girlfriend Georgina Rodriguez to the resort of Courmayeur, 150 kilometers north-west of Juventus’ Turin headquarters. Also Read – Cristiano Ronaldo Breaks Coronavirus Rules During Two-Day Trip to Mountains With Girlfriend Georgina Rodriguez: Reports

“Ronaldo had the day off, he can do what he wants in his private life. Off the pitch, they are free citizens and each one takes his own responsibility.” Pirlo said after Italian media reported the striker defied travel restrictions. Also Read – Cristiano Ronaldo Out Of Juventus Squad For Coppa Italia Match Versus SPAL

Juventus are currently placed fourth in the points table and they would like to keep their winning momentum going when they face Sampdoria.

Sampdoria, on the other hand, is in the 10th spot and they need to get back their form and play some good football.

The Juve star recently became the all-time highest official goal-scorer ever as he edged Josef Bican. He is seven international goals shy of becoming the highest-ever scorer in football history. That is a record he could break in 2021.

There were speculations that Ronaldo could leave the Turin club after Juventus were knocked out of the Champions League last season. But now, the recent reports suggest that he has got an extension at Juventus and will continue on.

Ronaldo would like to help Juventus do better this season. He has personally been in top form when it comes to finding the back of the net.