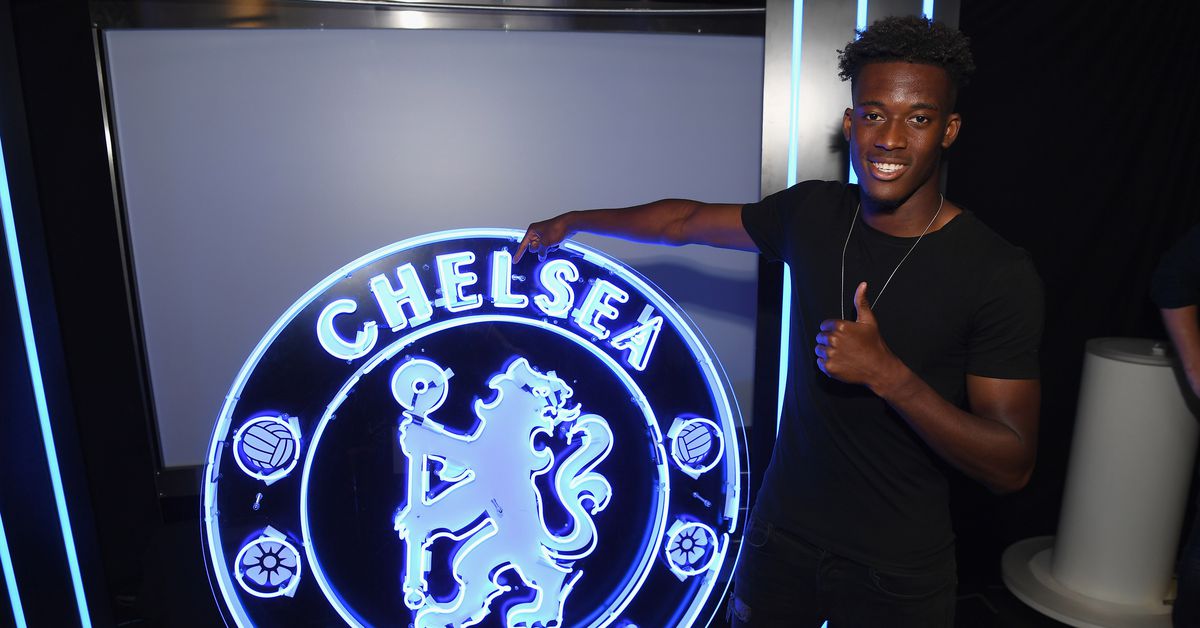 According to Simon Johnson of The Athletic, Chelsea have decided that they will not sell Callum Hudson-Odoi at any cost. Just yesterday, the Blues turned down a massive offer from Bayern Munich for the youngster — the writing’s been on the wall since.

According to the report, the Bavarians made an approach for the player, offering a loan with an option to buy for over £70m. This was quickly rejected by the Londoners, and now it appears that the club hierarchy are determined to keep a hold of Hudson-Odoi for the coming season. Bayern are likely to make another bid with an even higher offer today, but that bid is set to be rejected. The player is apparently happy in London and has no intention of leaving.

So that’s the end of it, right? Maybe yes, maybe no. If Frank Lampard keeps putting CHO on the bench, it’ll only be a matter of time before Brazzo’s repeated bids start to make sense to the decision makers at Chelsea. As an outsider, it’s baffling they seem to want to keep this player at any cost, even after signing guys like Christian Pulisic, Kai Havertz, Hakim Ziyech, and Timo Werner. Chelsea only seem to give the CHO minutes when Bayern up their interest, otherwise he spends most of his time riding the bench.

Either this guy is the next incarnation of Leo Messi, or his agent is the most charming human being since Alcibiades. There’s no reason for this saga, which has lasted for almost two years and involves one of the biggest clubs in the world (and also Chelsea) should have a third act. Which means that — see you all in January! The CHO train keeps chugging on.