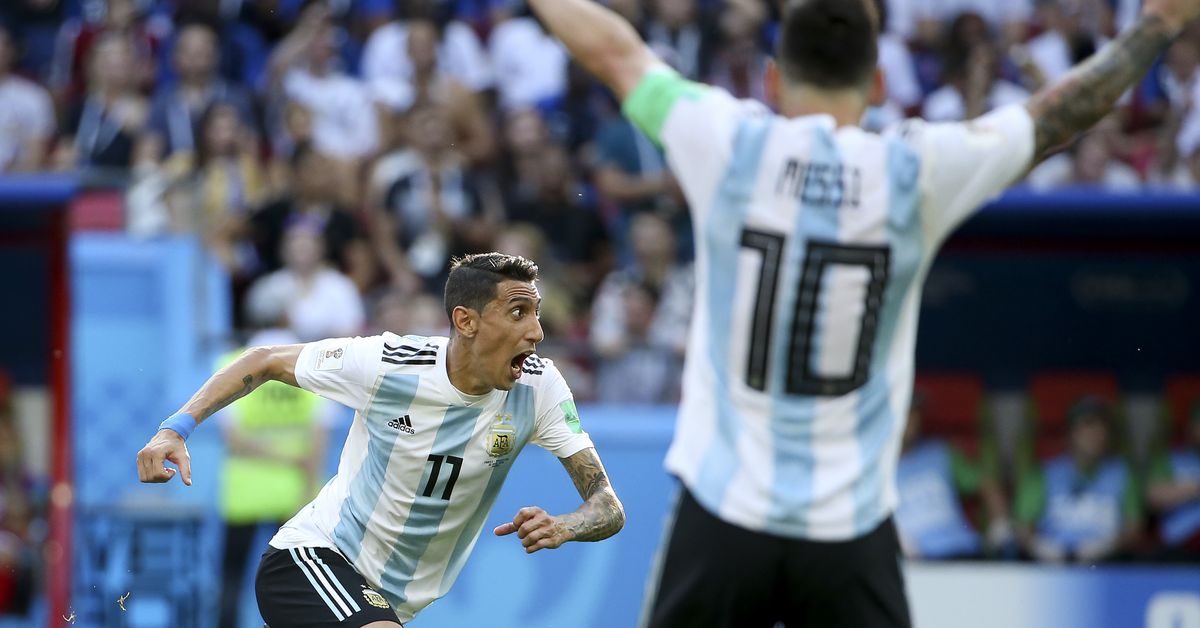 Ángel di María has come out and spoken favorably about the idea of Lionel Messi moving to Paris Saint-Germain. The proposed move is for now just a rumor but the possibility has ignited the imaginations of not just football fans, but players as well.

“I had, at one time, chances to go to FC Barcelona, but it was not possible. It seems that there is another chance, but my contract is ending here. I don’t know what could happen, but I would love it, and I would be very happy.”

“I had the chance to play with Cristiano Ronaldo, Neymar, Kylian Mbappé. Playing with Leo … I could retire happily,” said the Argentine.

“My wife told me ‘if Leo comes, we stay and at the very least you can stay on as a cook.’ That tells you everything. […] It would be the best. I couldn’t ask for anything more in football.”

Messi publicly declared he wanted to leave FC Barcelona last season but ultimately was denied permission, and he agreed to stay at least for one more year rather than enter a protracted league battle. Now, it remains to be seen whether the star player will attempt once again to leave in the summer.