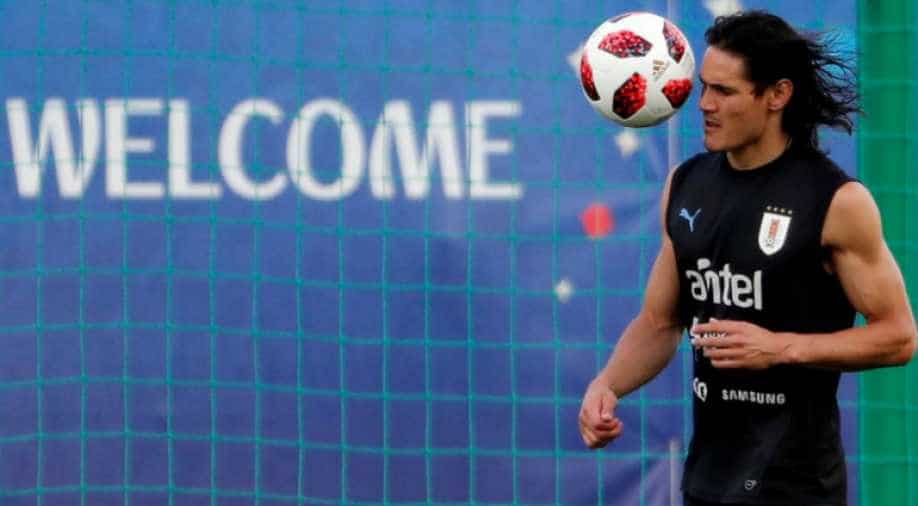 Manchester United on Saturday agreed on a two-year deal with Uruguayan striker Edinson Cavani, as per a report by French daily L’Equipe.

Former Paris St. Germain Cavani became a free agent after leaving the Ligue 1 champion after his contract ended in June.

The 33-year-old is PSG’s all-time top scorer with 200 goals in over 300 appearances in all competitions.

Man Utd’s Ole Gunnar Solskjaer is looking to bolster his team’s attack. Cavani could also face his former team in this year’s Champions League as Manchester United and Paris St. Germain drew together.

United is also looking to trim its squad before the transfer window shuts on Monday, and midfielder Andreas Pereira has joined Lazio on a season-long loan deal.