By Simon Jones and Kieran Lynch For Mailonline

Joshua King has joined Everton in a deal worth up to £5million after choosing Carlo Ancelotti’s men over Fulham.

The 29-year-old, who also turned down Southampton, joins on an initial six month contract with the option to extend at the end of the season.

Bournemouth had verbally agreed a deal with both Everton and Fulham late on deadline day. 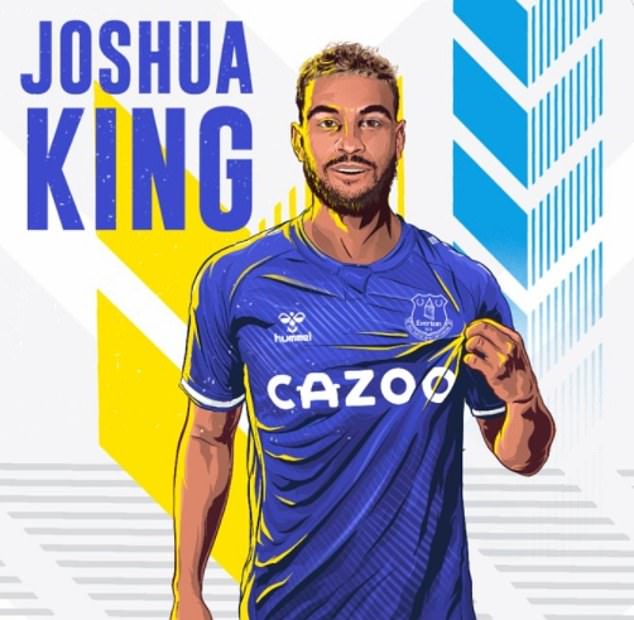 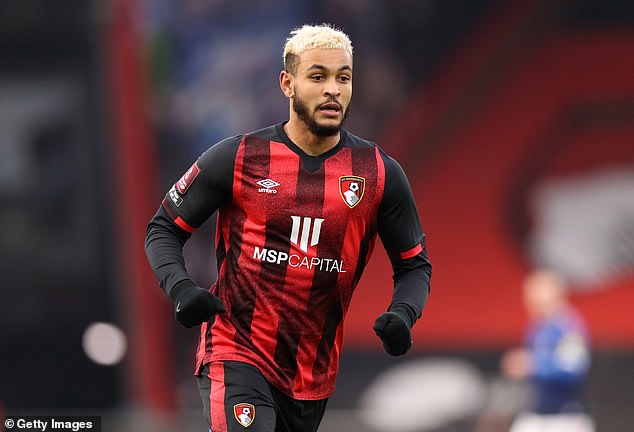 Scott Parker had accepted that his Fulham side were unlikely to sign a striker on their tight budget this window.

However, owner Shahid Khan appeared willing to splash the cash in order to aid their fight against relegation though King has now moved elsewhere.

King’s contract at the Vitality Stadium was due to expire at the end of the season having joined the club from Blackburn back in 2015.

Bournemouth could have cashed in on King in the summer of 2020, with the club reportedly rejecting a £20m offer from Manchester United. 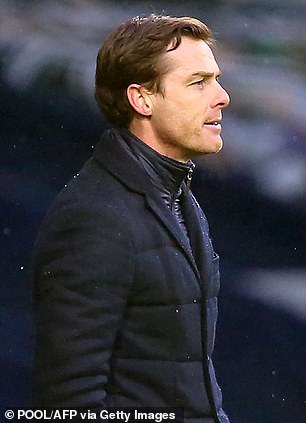 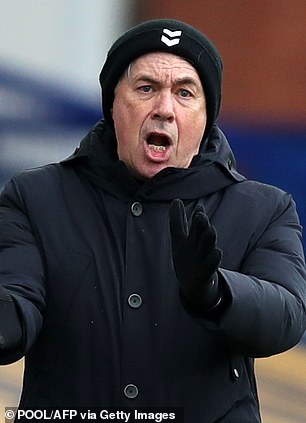 Southampton were also interested in signing King during the January window, however the striker’s wages were higher than the south-coast club was willing to pay.

King has also had interest from other clubs including West Ham last summer and Italian side Torino.

Everton meanwhile have strikers Cenk Tosun and Moise Kean away on loan and were keen to bolster their attacking choices.