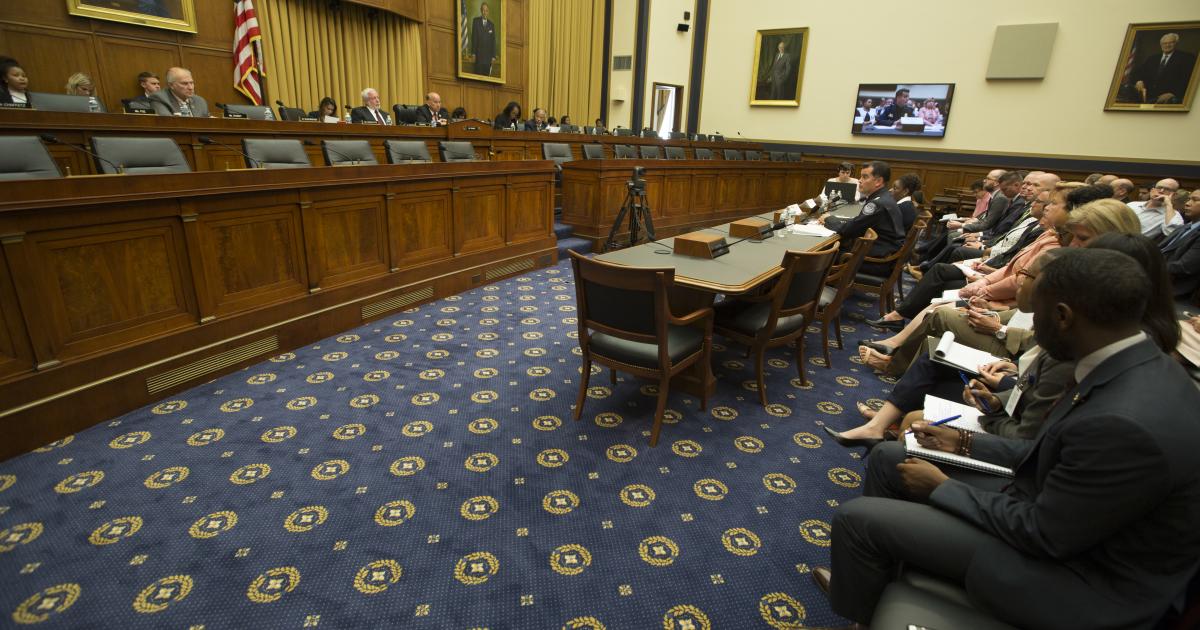 The chief executive officers of four of the largest technology companies in the United States will testify before the House Judiciary Committee on Wednesday as part of the legislators’ ongoing antiturst probe, Politico reported.

The event was delayed due to a schedule clash with a memorial service for Rep. John Lewis (R-Ga), who died earlier this month.

The House Judiciary Committee had launched a bipartisan probe last year into alleged anticompetitive practices at large tech firms and had requested documents pertaining to mergers and acquisitions.

The hearing comes at a time when antitrust allegations against the technology giants are mounting up.

Amazon is being accused of using privileged information it gained during venture fund meetings with more than a dozen startups to launch its own competing products, the Wall Street Journal reported last week. The retail behemoth also reportedly used third-party seller data to launch its own label products.

Alphabet subsidiary Google separately faces allegations related to how its Android operating system and its Gmail service interacted with third-party apps and services to launch rival products, the Verge reported.

© 2020 Benzinga.com. Benzinga does not provide investment advice. All rights reserved.