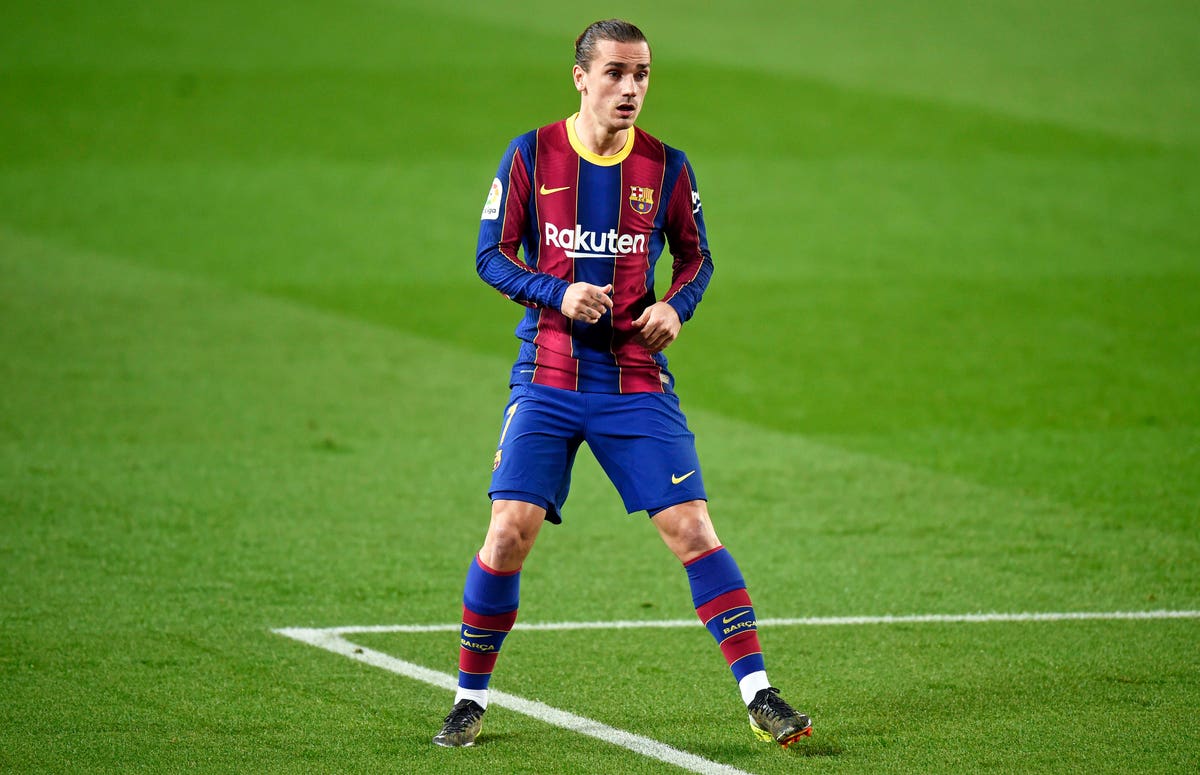 Antoine Griezmann has been criticized for his goal celebrations throughout his career.

His Fortnite-inspired, loser ‘L’ on the forehead and jig was childish to say the least. And apparently having a member of staff on standby with glitter that he threw up into the Catalan sky following his first ever Barca goal in 2019 didn’t impress his new teammates after making a big money move from Atletico Madrid.

Still, even if misguided at times, the World Cup winner seems like a good sort with his heart in the right place, and is reportedly a key force behind an improved sense of union in the Camp Nou locker room.

Of course stronger results have also played their part, but they are inextricably linked to the Frenchman too. Since the turn of the year, he has notched five goals and four assists in total, therefore leading the Blaugrana on an unbeaten streak of 10 matches in La Liga of which their last five have been victories.

Even if other commemorations have gone down like a lead balloon then, fans and pundits were quick to lavish praise on Grizi for the extra mile he went after bagging the 74th minute winner in a 2-1 revenge victory over Athletic Bilbao on Sunday.

Mobbed by his colleagues, he made a point of making sure that substitutes such as Riqui Puig, Martin Braithwaite and Clement Lenglet were also included, and it has since been divulged by Mundo Deportivo’s Gabriel Sans that the 29-year-old’s efforts to harbor unity go beyond the pitch.

With winger Dembélé in particular, this appears to have been a roaring success. The youngster is now a regular starter under Ronald Koeman and on his longest run of matches without injuries which have hampered his progress since a €105mn switch from Borussia Dortmund.

Central defender Umtiti has also had his lot complicated by continuing knee knocks, yet has been pivotal in Barca’s last two Liga triumphs and is now someone his Dutch manager can rely on where trust was previously an issue.

Dishing out personalized Louis Vuitton backpacks with each player’s initials on them as a Christmas gift to all of his teammates – even the youths in the B reserve team – will have also gone down well as a nice touch from Griezmann.

And at a time when tough fixtures coming up include PSG in the Champions League last 16, the fostering of such harmony is a welcomed step forward amid the financial and institutional problems currently rocking FC Barcelona.