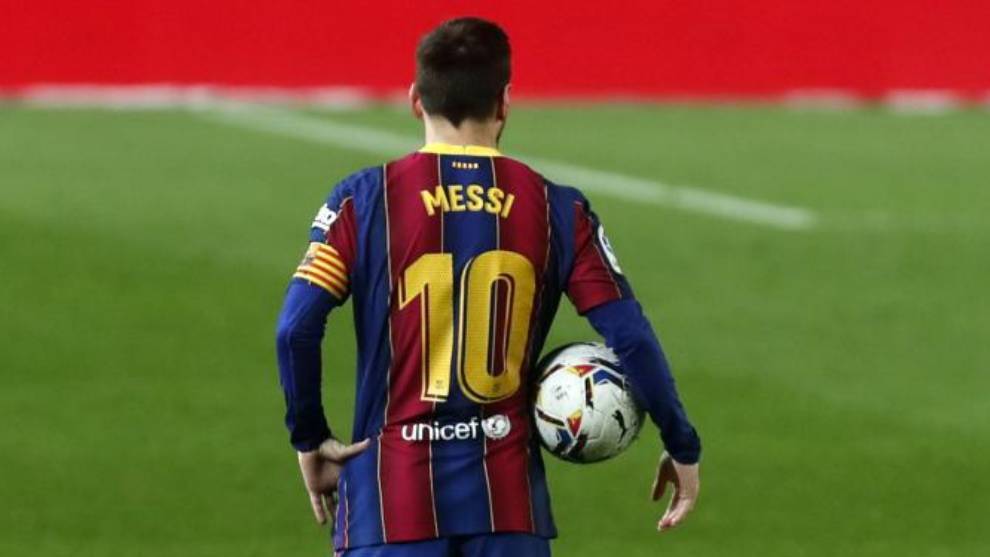 Lionel Messi‘s two goals against Elche on Wednesday evening did more than just send him clear at the top of LaLiga Santander’s scoring charts.

The brace also allowed him to draw level with a familiar foe in pursuit of the Golden Shoe, equalling Cristiano Ronaldo‘s 36 points. Eintracht Frankfurt striker Andre Silva is also on 36 points, while Messi‘s second on the night allowed him to move clear of Erling Haaland‘s 34 points.

Robert Lewandowski continues to lead the way in the race to be crowned Europe’s top goalscorer, with 52 points to his name from his 26 goals so far this season.

As things stand, Bodo/Glimt forward Kasper Junker is second on 40.5 points, and Amahl Pellegrino is third on 37.5 points, though they will likely fall down the charts as Europe’s more elite leagues progress.

Surprisingly, Lewandowski has never won the Golden Shoe. In 2019/20, he was beaten to it by Lazio’s Ciro Immobile.

Messi, meanwhile, has claimed the crown on six occasions – more than anyone else.