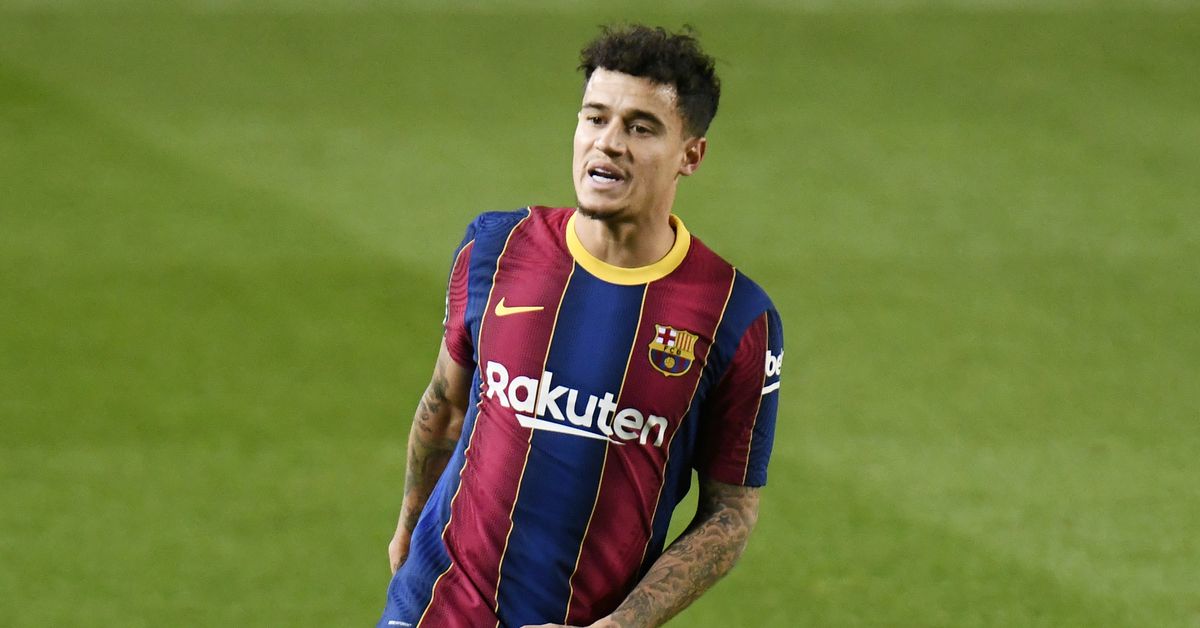 Packed January fixture list – FC Barcelona
FC Barcelona will potentially play nine games in the space of a month, across LaLiga, the Copa del Rey and the Spanish Supercopa

First training session of the year – FC Barcelona
After two days’ break, the first team got back to work on Friday at the Ciutat Esportiva with their first session of 2021. All the available players took part which included Leo Messi, back after missing the game against Eibar earlier in the week.

Coutinho to undergo surgery this Saturday – FC Barcelona
Philippe Coutinho will be operated on this Saturday to treat the injury to the lateral meniscus of his left knee. The procedure will be performed by doctor Joan Carles Monllau, under the supervision of the FC Barcelona medical services.

Mino Raiola claims Haaland to Barca is fake news – SPORT
Josep Maria Minguella said that Erling Haaland was going to come to Barcelona if he and Emili Rosaud’s ticket won the Barca election but the Norwegian striker’s agent Mino Raiola did not agree. He spoke to SPORT1 and gave his version of events.