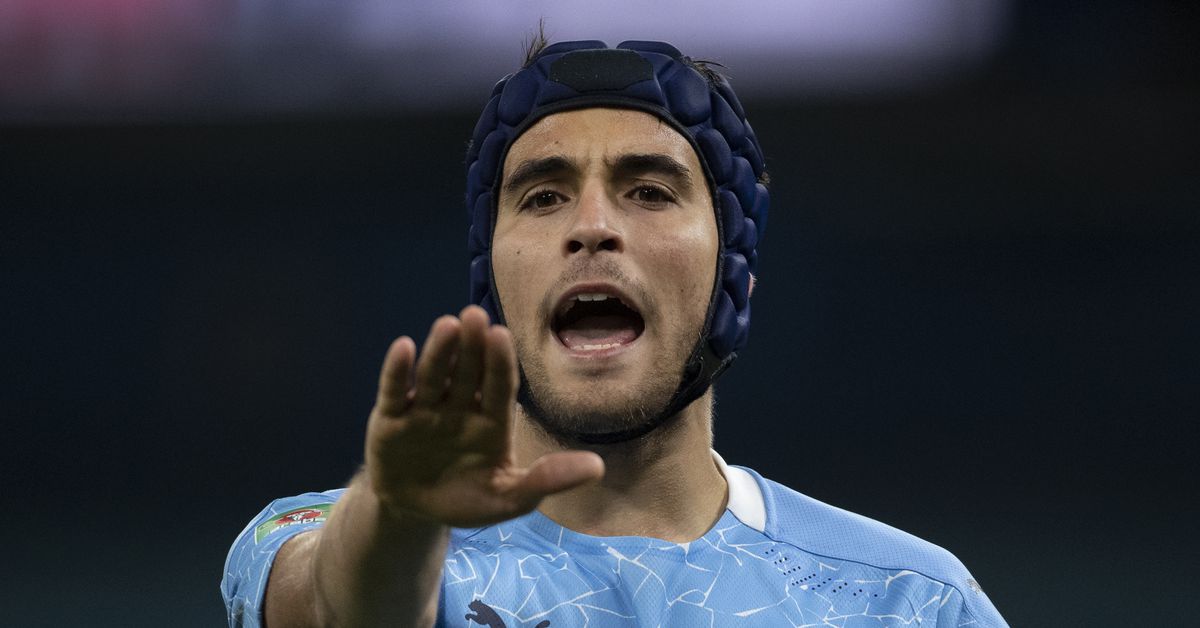 Barcelona have announced total losses of €97m for 2019-20 which means their total doubt has doubled amid the coronavirus pandemic.

Barcelona failed to bring in Eric Garcia on deadline day. The Catalan giants did make a new offer but could not match Manchester City’s valuation.

Sergino Dest has talked about the first time he met captain Lionel Messi but jokingly admitted he did not understand what his new team-mate said.

Barcelona left disappointed with lack of deadline day activity | AS

Barcelona were left disappointed on deadline day as they failed to bring in top targets Eric Garcia and Memphis Depay.

Ousmane Dembele did not train at Barcelona on Monday because he was not feeling well. He reported to the training ground and was then sent home by doctors.

Barcelona have promoted both Riqui Puig and Ronald Araujo to the first-team squad following the departures of Jean-Clair Todibo and Rafinha.

Motion of no confidence: Only 3,000 validated signatures required | Marca

A total of 13,574 signatures have now been validated for the vote of no confidence and only 2,946 are needed for the motion to go ahead.