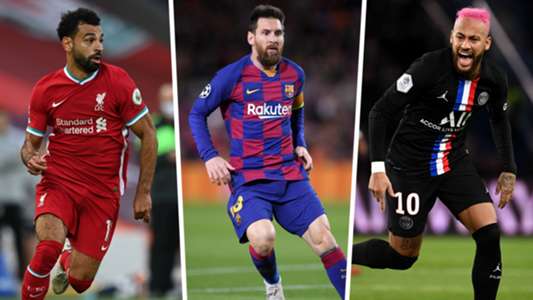 When the space opens up down the wings, these are the players you want to receive the ball in the game

Ahead of the release of the new version in October, the 33-year-old retains the honour from FIFA 20 – despite dropping in overall rating from 94 to 93.

Neymar has again been named in second position, but the Paris Saint-Germain attacker has also taken a hit in his overall score, with it falling one point to 91.

Emphasising the potency of Liverpool’s attack, Reds duo Mohamed Salah and Sadio Mane are both equal third with a score of 90 – retaining their ratings from FIFA 20.

After a struggling debut season at Real Madrid, Eden Hazard has dropped from third in the last FIFA game to equal-fifth, with his overall rating being chopped by a whopping three points to 88.