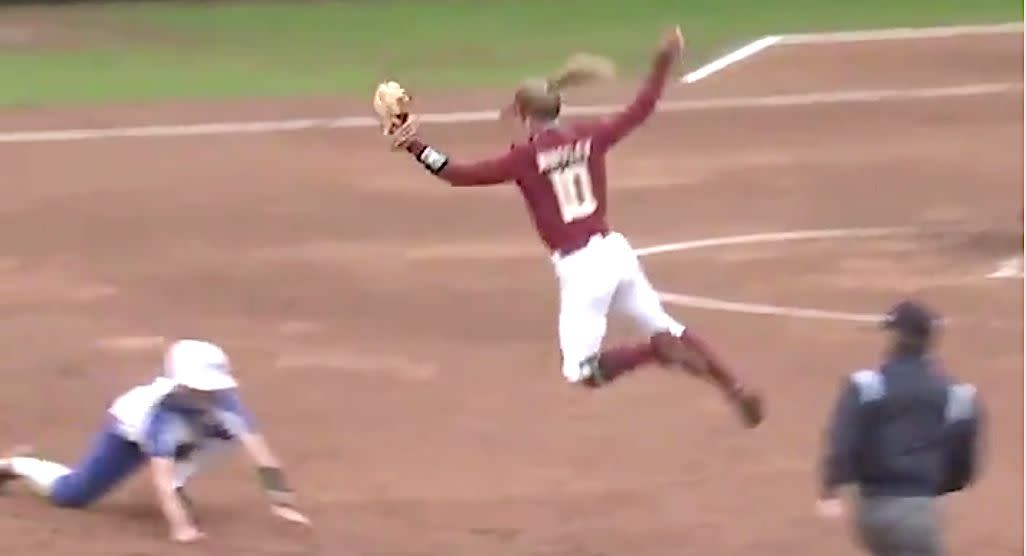 The return of fans to Melbourne Park on Thursday could throw up some mixed reactions to Karolina Muchova, the unheralded Czech who has found her way into the semi-finals of the Australian Open. Muchova has been the subject of furious debate, especially among locals, after she came back from a first-set towelling to oust the home favourite and world No1 Ashleigh Barty overnight. The issue surrounds the medical time-out that Muchova called while trailing 2-1 early in the second set. It took ten minutes and heralded a complete change of momentum in the match. Before the interruption, Muchova had won only two of 10 games; after it, she won 11 of 14 as she completed a 1-6, 6-3, 6-2 victory in 1hr 57min. The sense of injustice among Barty supporters was only heightened by Muchova’s on-court interview, in which she seemed to be talking about a dizzy spell but couldn’t find the right word. “I was a bit lost on the court,” she said, “and my head was spinning so I took a break … It was more they just checked my pressure because I was a bit lost. I was spinning. So they cooled me down a bit with ice and it helped me.” This prompted further grumbling along the lines of “Just because you’re feeling lost, doesn’t mean that you get to stop play for ten minutes and break your opponent’s rhythm.” Later, in the interview room, Muchova was more precise, explaining that “I think it was bit of a heat. Yeah, it got to me. I was feeling kind of dizzy at some point, like really, really lost and almost fainting. So, yeah, I just asked for help.”