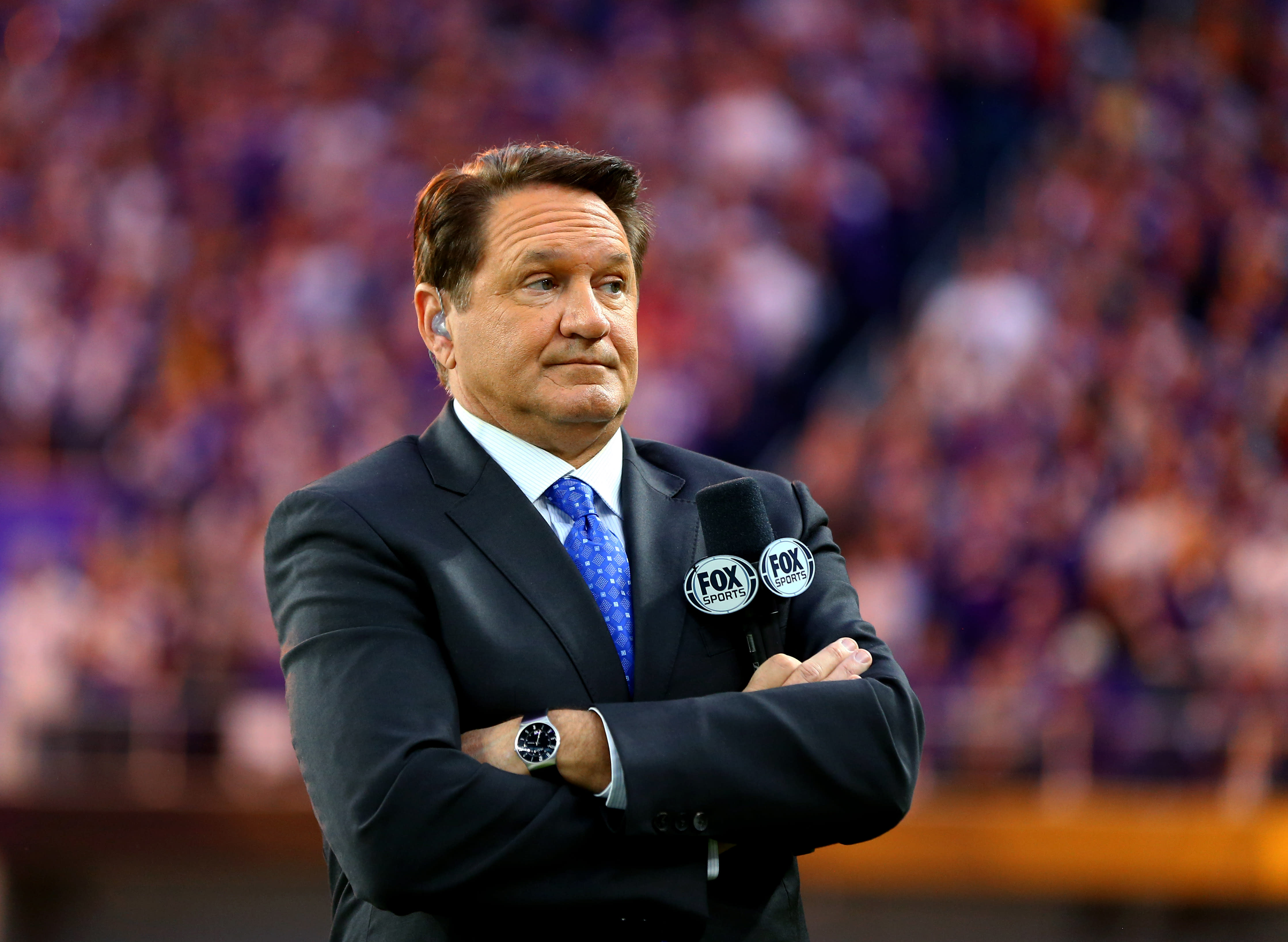 It was not a good day for the Detroit Lions defense in Green Bay in Week 2. They were not the only ones who did not have their “A” game in Lambeau Field.

The FOX broadcast crew also had a rough afternoon. It looked like amateur hour from the production truck.

Then there was Chris Myers in the booth. The veteran play-by-play man either did zero game prep or forgot how to pronounce several different names throughout the game. Among them (I’ll do my best phonetic spellings here):

The artificial crowd noise also had little connection with the reality of what was happening in the empty stadium. The “fans” booed when the Packers made a nice stop, but cheered loudly for an incomplete Aaron Rodgers pass. There were loud boos audible during the second-half kickoff, coming across like a random button push from the production truck.