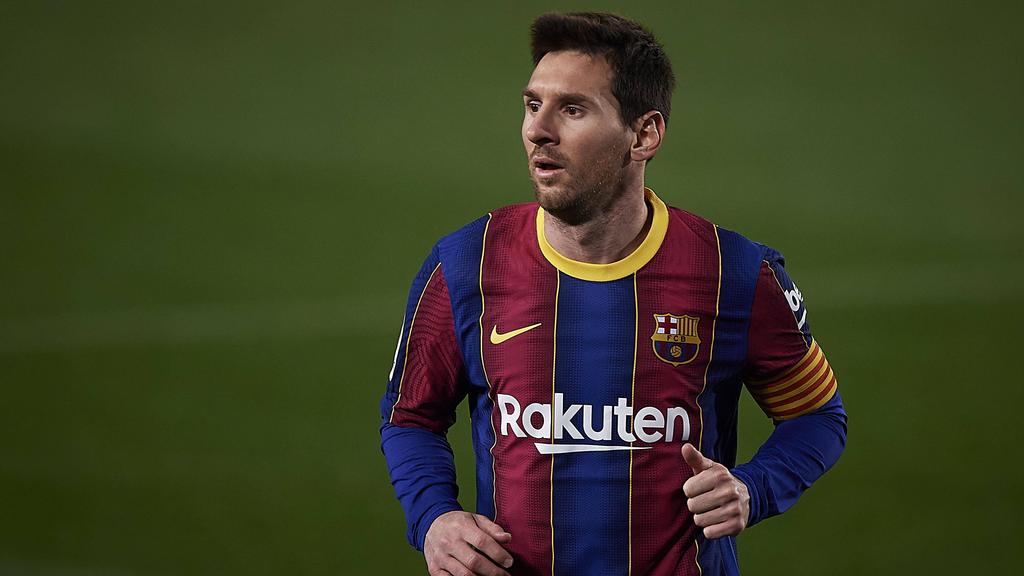 Lionel Messi reached a new landmark Saturday by scoring his 643rd goal for Barcelona, equalling the record held by Pele for goals recorded for the same club, but who is football’s greatest marksman?

Messi’s latest achievement came in the 2-2 draw with Valencia when the 33-year-old headed in from Jordi Alba’s cross after his first-half penalty was saved.

It equalled the mark set by Brazilian great Pele for Santos before he left for New York Cosmos in 1974.

“These figures are impressive, we will never have a player so effective at this club,” admitted Barcelona coach Ronald Koeman.

“That’s why he is the number one. What he has done for this club, it’s impressive.”

Rarely does a season go by when Messi isn’t forcing football’s history books to be updated.

On July 1, in a 2-2 draw with Atletico Madrid, Messi scored the 700th goal of his professional career — club and internationals combined — with a clever ‘Panenka’ penalty.

More than 15 years have passed since Messi opened his goal account with Barcelona.

However, his love affair with Catalonia soured in August this year when he threatened to leave.

He will still be free to quit on July 1, 2021 at the end of his current contract.

In all, he has 680 goals in 801 appearances with Barcelona, if goals scored in ‘unofficial’ matches are also counted.

The six-time Ballon d’Or winner is comfortably the club’s leading scorer, ahead of Cesar Rodriguez’s 230 goals, as well as in the history of the Spanish Championship.

His 450 goals are ahead of old rival Cristiano Ronaldo’s 311.

Messi also has won the most titles with the Catalan club — 34, including four Champions Leagues.

Matching Pele’s record on Saturday has a strong resonance for the Argentinian star, coming just three weeks after the death of his compatriot and fellow icon Diego Maradona.

“There is and will be only one. There will be a few princes, but only one King,” said a mischievous Pele when asked about the current crop of superstars in March this year.

Pele still has exclusive rights on other records — for now.

With between 757 and 767 goals scored in official matches throughout his career, Pele is still ahead of Messi (714) and Ronaldo (754) in the total number of career club and national team goals.

Pele claimed more than a thousand goals by including all the matches he played, official or otherwise.

However, if just official matches are the measuring stick, even the Brazilian is still behind Austrian and Czechoslovak striker Josef Bican, who scored 805 goals in his career which spanned three decades.