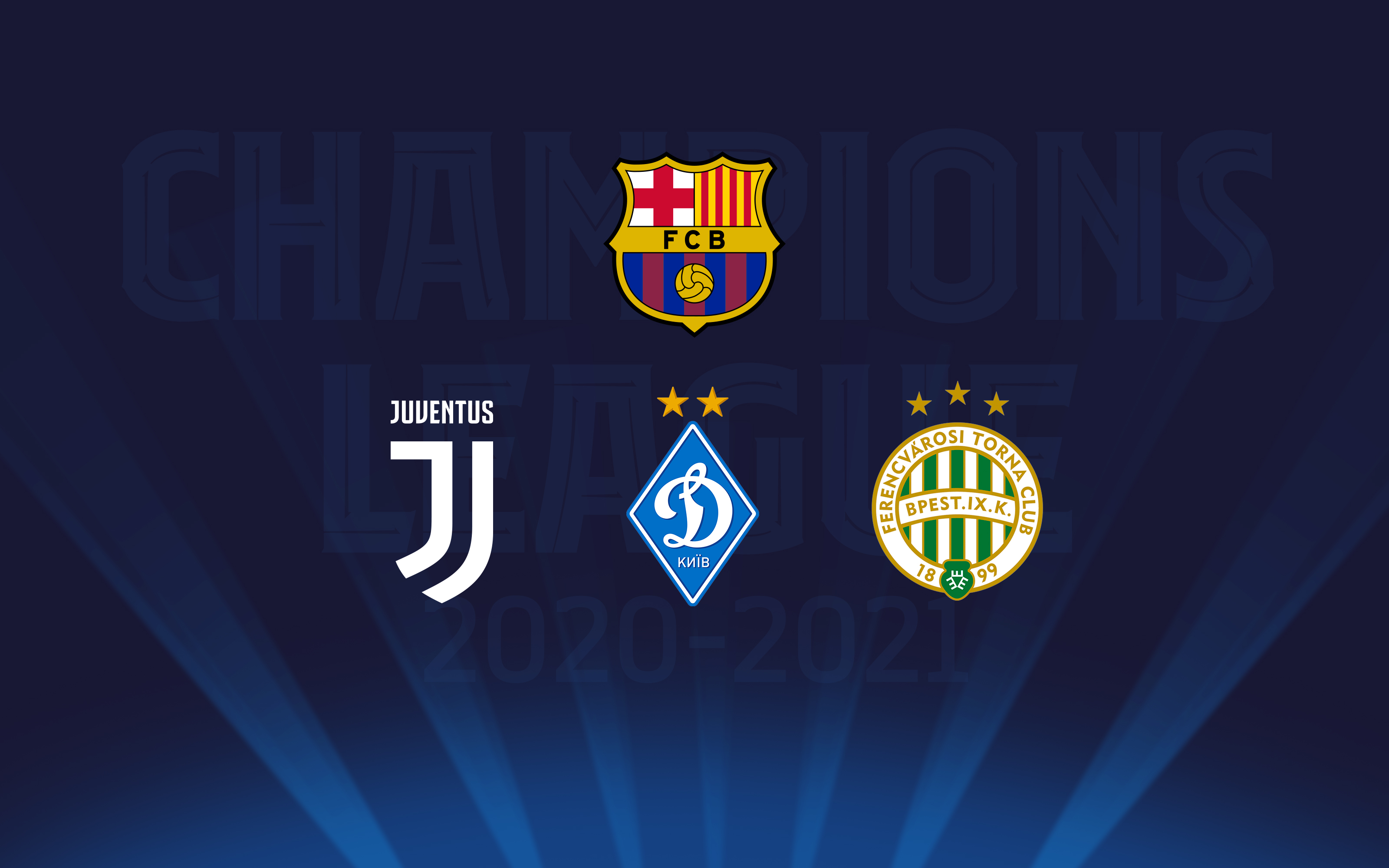 FC Barcelona have learned what three teams they will be playing in the 2020/21 Champions League. The Catalans were in the second seeded pot in today’s draw held in Geneva Switzerland and have been paired with Juventus (Italy), Dynamo Kyiv (Ukraine) and Ferencváros (Hungary).

Because of Covid-19, the Champions League group matches are going to be played to an especially tight schedule. It starts with three sets of games played in back-to-back weeks, and following a fortnight’s break, the reverse fixtures will also be played in just three weeks

The final is being played on May 29 at the Atatürk Stadium in Istanbul.