Karim Benzema’s banishment from France duty is a ‘huge waste’, says Real Madrid president Florentino Perez with striker having not played for his country since 2015 after alleged role in sex-tape blackmail of Mathieu Valbuena

Real Madrid president Florentino Perez admits he cannot understand why Karim Benzema is still not being picked for France more than five years after his alleged blackmail scandal.

The Real Madrid striker was accused of pressuring international team-mate Mathieu Valbuena to pay blackmailers who threatened to reveal an intimate video back in 2015.

Benzema, who Perez describes as one of the top players in the world, has not been picked for the French national team since then, with the Madrid president slamming those responsible for the striker’s absence from Les Bleus. 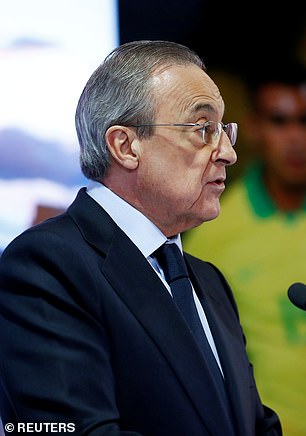 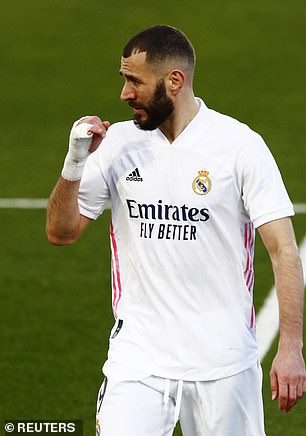 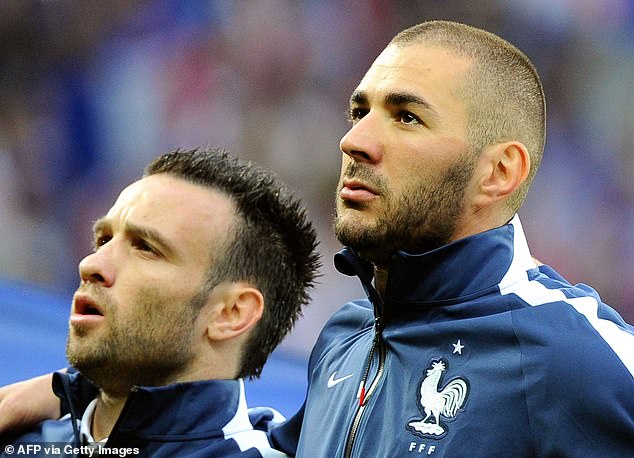 Perez told Europe 1: ‘It’s a huge mess. To deprive yourself of the presence of one of the best players in the world is a situation that no one can understand.

‘I would like to highlight his behaviour, which has been exemplary. He is appreciated greatly by his team-mates.

‘Benzema represents values ​​such as professionalism, commitment, humility. I would like to point out that Benzema has never been sent off from the pitch.

‘We are very proud of him. All I can say about Karim is positive. That’s why I don’t understand why he does not play in the France team.’ 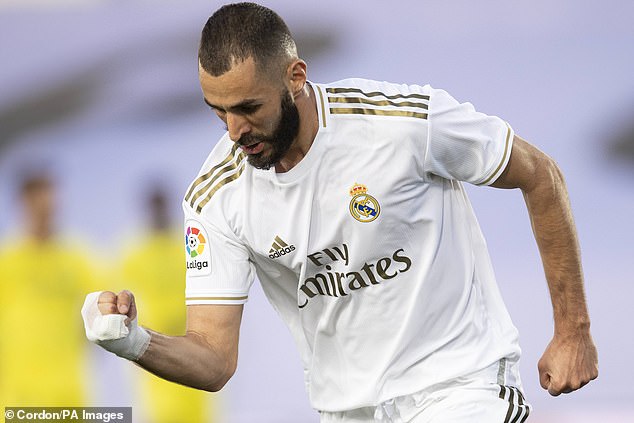 When the story broke, Benzema faced a deluge of criticism and then-Prime Minister Manuel Valls said the former Lyon player had ‘no place’ in the national team.

He has been unable to repair relations and return for Les Bleus.

The striker’s last appearance at a major international tournament came in the 2014 World Cup, with Benzema missing their victorious campaign four years later in Russia as well as the 2016 European Championship.

Before he was expelled by his national team, Benzema scored 27 international goals in 81 appearances with France. 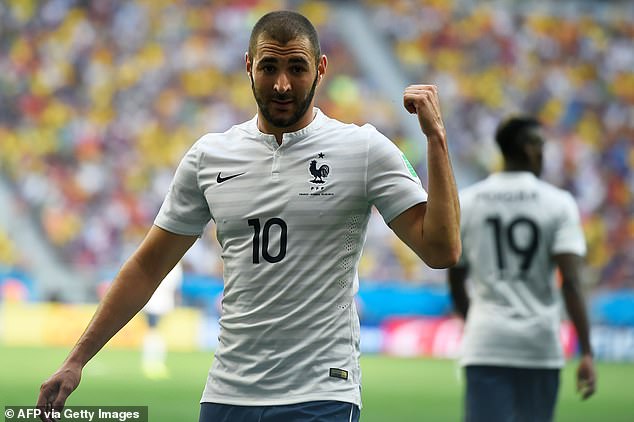 Benzema, who has not played for France since 2015, will stand trial on the charge of conspiracy to blackmail 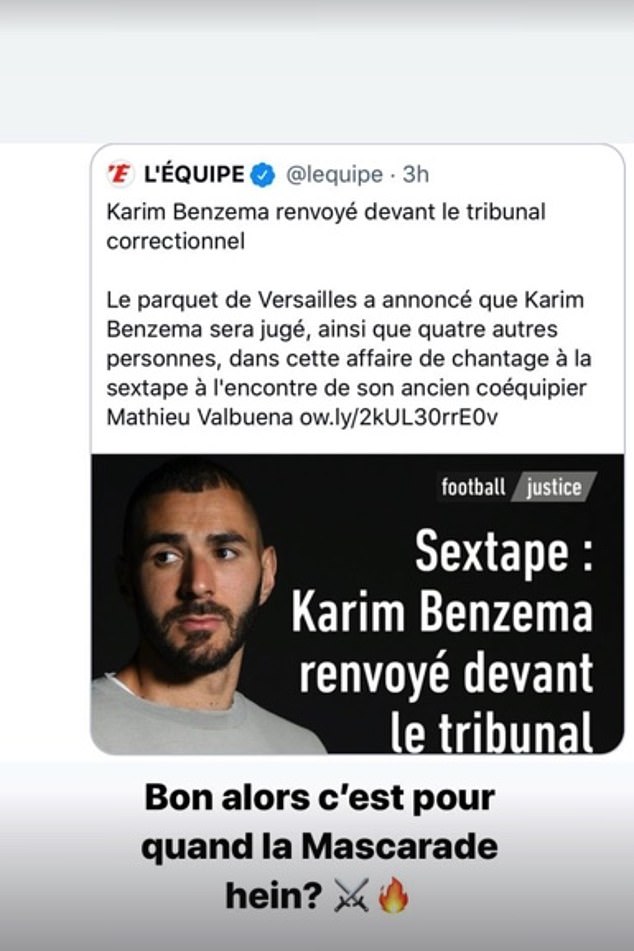 Benzema moaned ‘how long will this farce last?’ when it was revealed he will stand trial

Benzema was instrumental in Real Madrid’s title-winning campaign last term and currently has 15 goals in 25 matches in all competitions this season.

Earlier this month, it was revealed that Benzema will stand trial for his alleged involvement in the blackmailing, with the Real Madrid striker reacting angrily to the news.

The 33-year-old, who will stand trial on the charge of conspiracy to attempt blackmail, posted on his Instagram story: ‘how long is this farce going to last?’, upon hearing the latest development.

Benzema’s lawyer Sylvian Cormier described the decision to get Benzema to stand trial as ‘absurd’.

Four other people will also stand trial in the case. Benzema denies any wrongdoing.