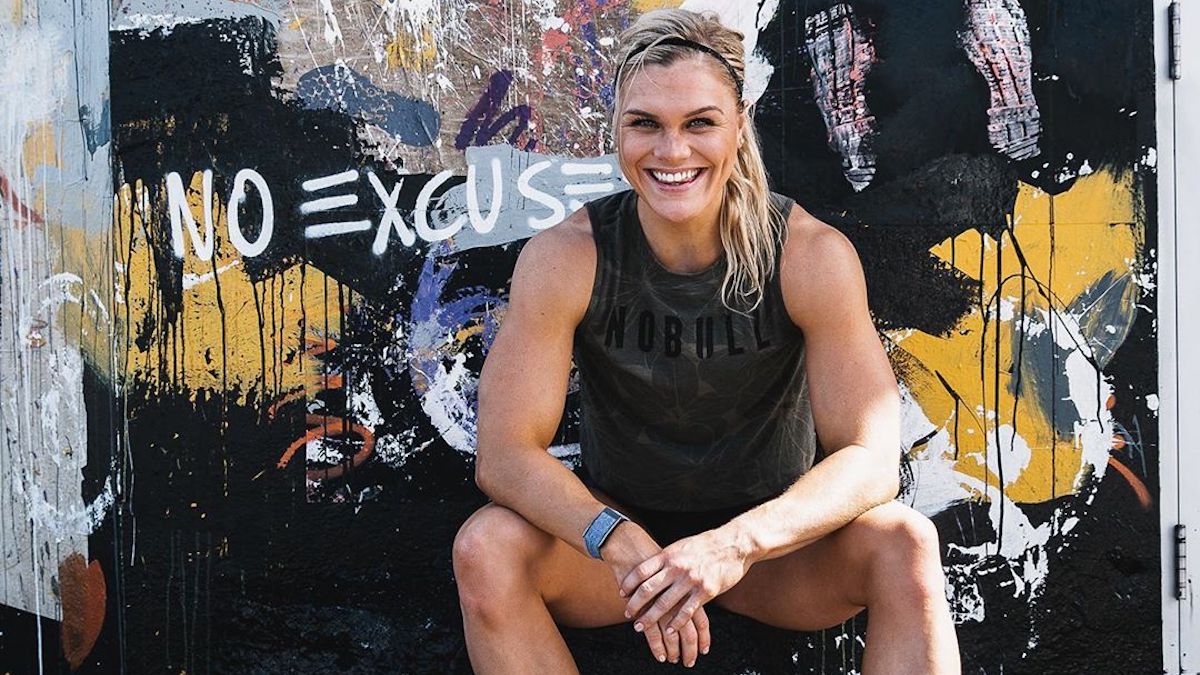 Two-time Fittest Woman on Earth Katrín Davíðsdóttir is very popular. SportsPro, an international media company for the sports industry, has released their list of the 50 most marketable athletes in the world. The list uses “Nielsen’s athlete marketability assessment methodology” referred to as the “Influencer Selection and Measurement Framework” to determine an “Athlete Influencer Score” (AIS) by analyzing a “vast amount of social media data.”

In that list that ranks Lionel Messi, Christiano Ronaldo, and Lebron James as the top three in the world, Davíðsdóttir ranks 45th. She is in pretty good company, ranking just behind basketball star Giannis Antetokounmpo and just before Gymnastics phenom Katelyn Ohashi.

[Related: Everything You Want To Know About Katrín Davíðsdóttir’s Diet]

The 27-year-old Davíðsdóttir, who has 1.8 million followers on Instagram, scored an AIS of 69 with the following stats:

For context, Lionel Messi, who ranked first overall, had an AIS of 115. Of note, Davíðsdóttir was the lone CrossFit athlete on the list. Neither the reigning four-time Fittest Man on Earth Mathew Fraser (2.2 million Instagram followers), nor the reigning three-time Fittest Woman on Earth Tia-Clair Toomey (1.4 million Instagram followers) ranked on the list.

Davíðsdóttir ranking as an elite worldwide marketable figure bodes well for CrossFit, which recently went through a transition of ownership to Eric Roza. Roza held his first community town hall recently (which will be a quarterly endeavor) in August alongside CrossFit’s Director of Training Nicole Carroll.

During the townhall, Roza was asked about how he would better than balance of CrossFit’s focus as a global sport, rather than maintaining what many felt was a heavy emphasis on the United States. Roza was clear that he anticipates large growth at the international level for CrossFit under his leadership:

“We want to meet people where they are culturally. If we are successful…five or ten years from now, 80-90% of CrossFit gyms are going to be outside the US.”

Davíðsdóttir is still very much in the limelight of CrossFit’s competitive stage. She was one of five female athletes who qualified for stage two (read: the finals) of the 2020 Reebok CrossFit Games.

In stage one, which took place remotely on September 19th and 20th, Davíðsdóttir won two of the seven events. She placed first in Nasty Nancy by seven seconds, and first in the Handstand Hold by 41 seconds.

The in-person finals of the 2020 CrossFit Games will take place in Aromas, California on October 19th through 25th. We will see if the 45th most marketable athlete in the world will be able to reclaim her crown as the Fittest Woman on Earth.