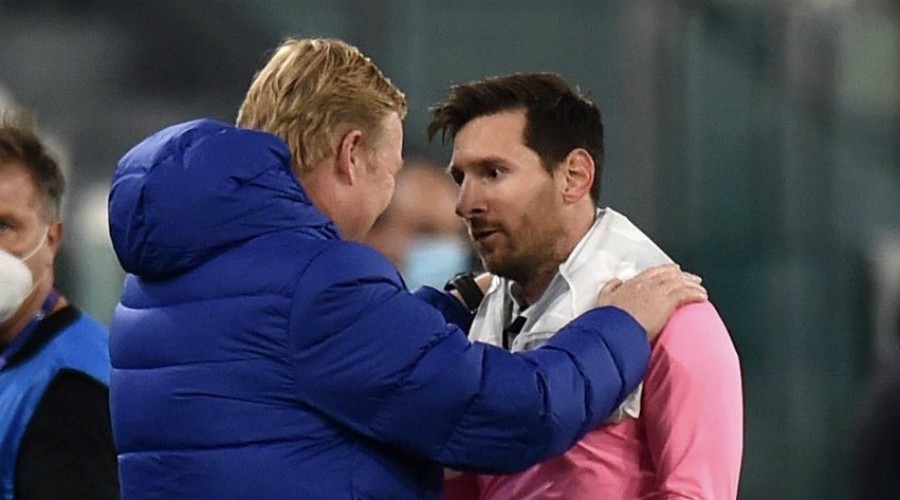 The FC Barcelona coach is no longer under any illusions about the extension of Lionel Messi.

Where will play Lionel Messi next season? One thing is certain, the question continues to feed the sports press on the other side of the Pyrenees. It must be said that the six-fold Ballon d’Or will no longer be linked to FC Barcelona next June, and can therefore negotiate a free arrival in the club of his choice since January 1.

While the current trend is for a departure from “La Pulga”, Ronald Koeman spoke on the subject in an interview with The Athletic. And the Barça coach did not sweat optimism … “I’m not confident about it (concerning the extension of Messi, editor’s note)”, he blurted out.

“Little by little, he accepted this situation”

Before returning to the soap opera of Messi’s false start last summer: “I first said to the club, ‘Ok, that’s not my problem. It’s a problem between the club and Leo Messi. And you have to solve it ”. Then the club said: “We are not going to transfer him, he has to stay”. It was a difficult time for Leo but he finally accepted it ”, confided the Batavian technician.

And to continue: “I knew he was having issues with the club and I was out of it. I said to Leo, ‘I’m really happy if you stay. If you don’t stay, it’s your decision and that’s what you have to deal with with the club. (…) Little by little, he accepted this situation. (…) But nobody knows what will happen in the future ”, certified the former coach of the Netherlands, which however has a hard time imagining “Leo Messi with another shirt than Barca’s. “

Dear reader.
I hope you are in health and well.
I offer you important instructions regarding this article