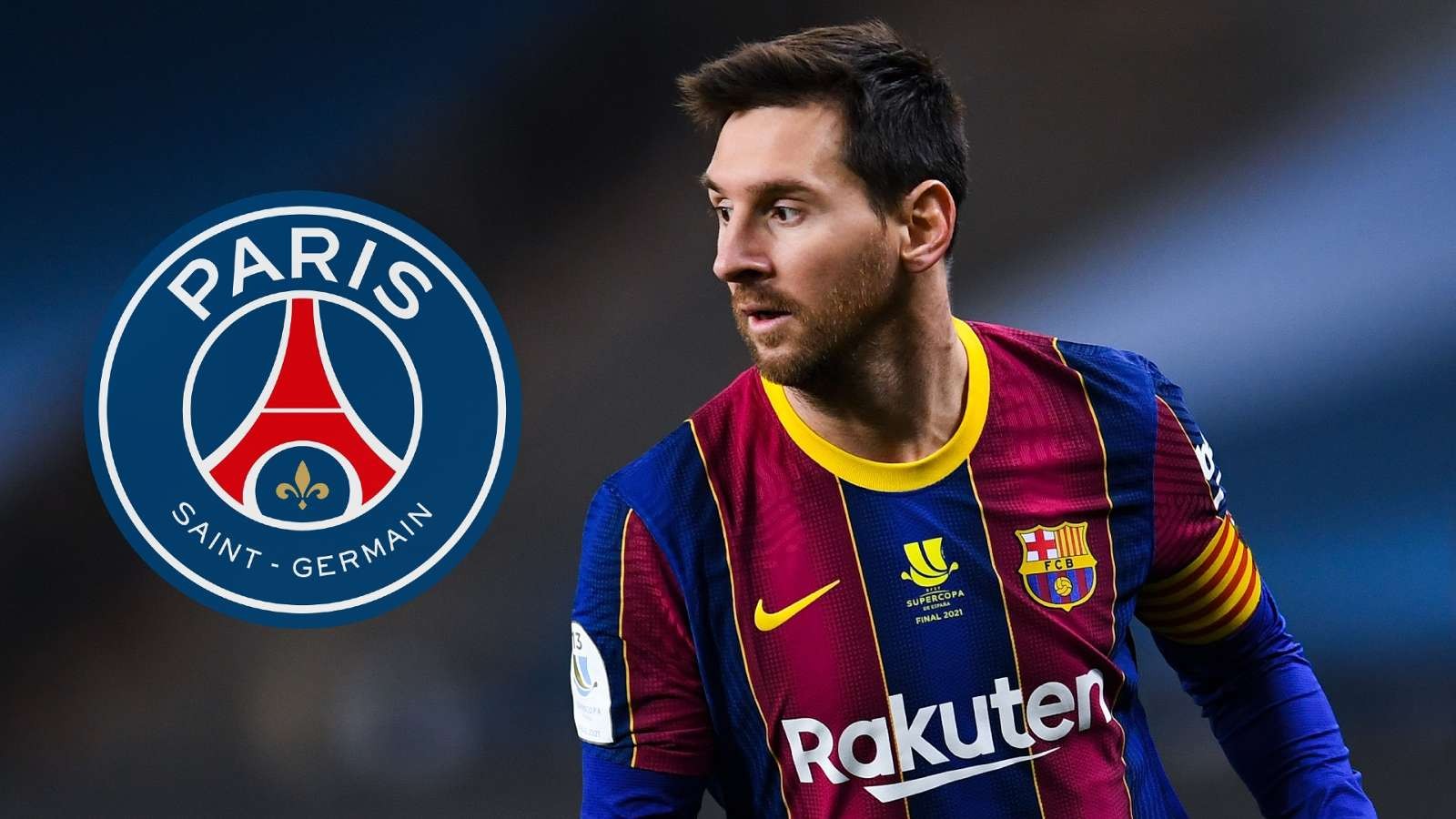 Barcelona presidential candidate Joan Laporta has fired another shot at Paris Saint-Germain over their pursuit of Lionel Messi, saying the French club may be able to afford him – “if they continue to break Financial Fair Play rules.”

Laporta, the former Barca president hoping to be re-elected to the post in March, hit back angrily this week at comments made by PSG’s sporting director, Leonardo.

“Great players like Messi will always be on PSG’s list,” Leonardo told France Football. “But this is of course not the time to talk about it, or to dream about it.