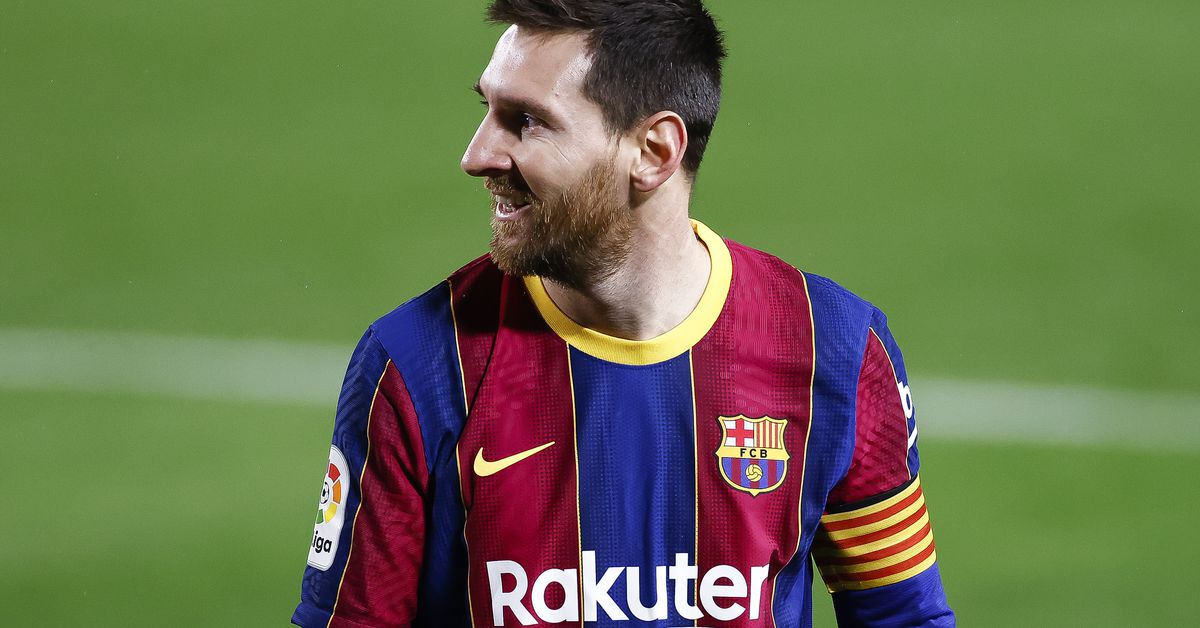 Joan Laporta has been talking about Lionel Messi’s future at Barcelona and in particular what it might take to keep the 33-year-old at the Camp Nou.

The Argentine is out of contract at the end of the season and has said he’ll wait until the end of the current campaign to make a final decision on his future.

Laporta, who is favorite to win the presidential elections, thinks the key to keeping Messi is to convince him the club has a winning project and make him feel loved.

“For [Messi] to stay, he has to be convinced that Barcelona he will continue to win,” he said.

“We Catalans have to stand by the team again. I think one of the keys to [Messi] staying is for him to feel loved again.

“We want him to smile again. If that happens, we can aspire to everything again.”

The next few weeks may just prove crucial when it comes to Messi’s future. The club face important games in La Liga, the Champions League and the Copa del Rey, while Messi is also expected to meet with the new president after the elections on March 7 for talks.