Los Angeles Lakers superstar LeBron James is once again the NBA’s highest-paid player, according to Kurt Badenhausen of Forbes.

Badenhausen compiled a list of the league’s 10 highest-paid players, based on estimations for salaries and endorsements.. And for the seventh straight year, the best player of this era took the top spot.

Per Badenhausen, James will earn an estimated $95.4 million in total earnings for 2021 – $31.4 million in salary and an astronomical $64 million in endorsements.

Not only that, but Badenhausen’s report stated that James is set to reach the $1 billion mark for career earnings. The only active athletes to reach that special feat are Lionel Messi, Cristiano Ronaldo, Floyd Mayweather and Tiger Woods.

In December, James signed a two-year contract extension worth $85 million. He joined the Lakers in 2018 free agency, landing a four-year deal worth $153.3 million, following a four-year second stint with the Cleveland Cavaliers.

James led the Lakers to an NBA Championship last season, defeating the Miami Heat (his former team) in six games. He was named the NBA Finals MVP.

2019 and 2020 league MVP Giannis Antetokounmpo – who signed a five-year, $228 million extension with the Milwaukee Bucks in December – is sixth on the list. He’ll make an estimated $49 million this season.

Warriors star Klay Thompson is sidelined for the entire year as he recovers from a right Achilles tear. He’ll make an estimated $43.3 million this season, which places him seventh among all players.

The rest of the top 10 consists of three superstar point guards: Kyrie Irving of the Nets ($43 million), Chris Paul of the Phoenix Suns($40.1 million) and Damian Lillard of the Portland Trail Blazers ($39 million). 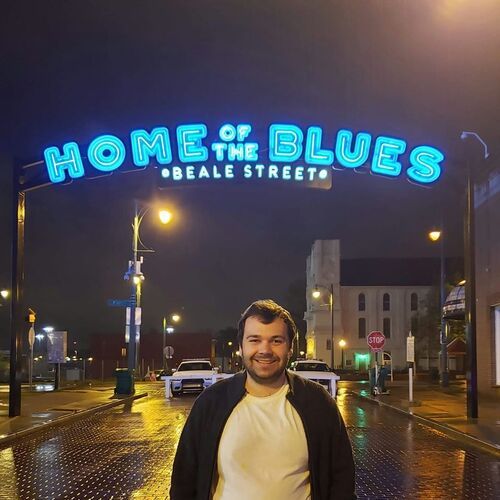 A lifelong sports fan, Alex graduated from the Langara College journalism program in 2016. Aside from TheRichest, he writes for TheSportster, The Canuck Way at FanSided and Total Pro Sports.