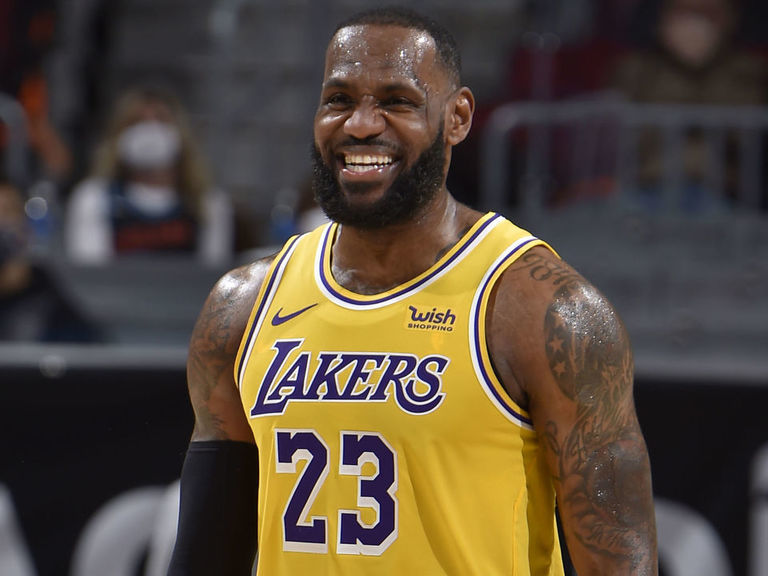 LeBron James once again leads Forbes’ annual list of the highest-paid players in the NBA.

The Los Angeles Lakers star was named the NBA’s top-earning player for the seventh consecutive year with estimated earnings of $95.4 million, including $64 million from endorsements. Forbes’ Kurt Badenhausen notes that James could net more than $10 million alone from “Space Jam 2: A New Legacy,” which is due out in July.

These latest figures will increase James’ career earnings total to $1 billion. He joins other athletes like Tiger Woods, Floyd Mayweather Jr., Cristiano Ronaldo, and Lionel Messi, all of whom reached the $1-billion mark while still active in their respective sports.

Stephen Curry was the second-highest-earning NBA player for 2021 with an estimated $74.4 million, followed by Kevin Durant with $65.2 million.