Leicester are weighing up a move for Watford star Nathaniel Chalobah, reports claim, with Brendan Rodgers on the hunt for a new midfielder.

The 26-year-old has been an ever-present for the Foxes this season – making 20 starts in the Championship to boost the Hornets’ promotion bid, and the Foxes are interested in taking him to the King Power on deadline say, according to Sky Sports.

Rodgers admitted he is lacking options in the middle of the park after the club’s shock 3-1 home defeat to Leeds, but remained coy on links with Chalobah despite the pair previously working together from their time in the Chelsea academy. 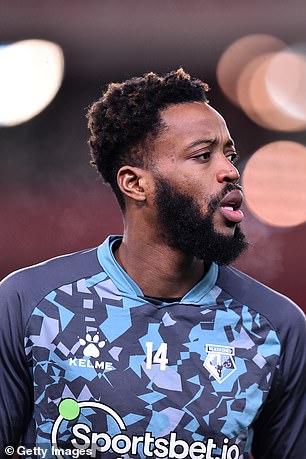 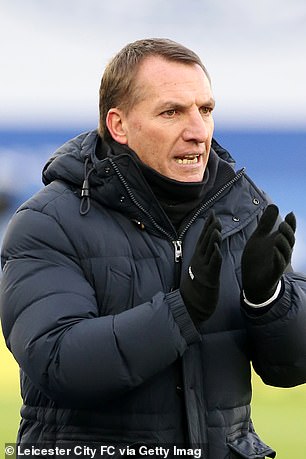 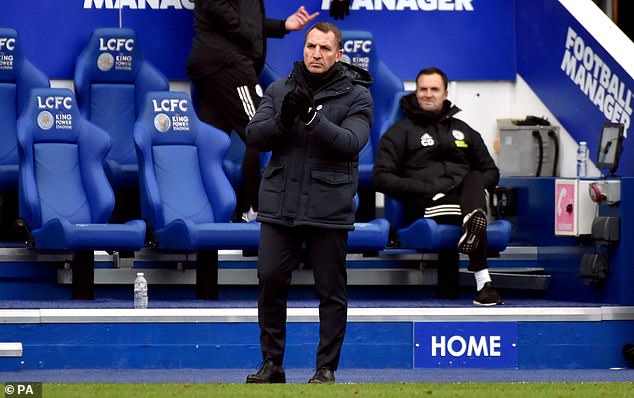 When asked if he was hopeful of securing a new midfielder, Rodgers said: ‘Yes. It’ll be good for the team, we have a gap there so the club will work hard at looking to get someone in.

‘Our idea is to get a midfield player. If we can do that, then great.

‘I clearly know Nathaniel from my time working with him at Chelsea, but I know lots of players and there are a number of players that we’re looking at.’

Rodgers is blessed with a number of talented stars in his midfield such as James Maddison and Harvey Barnes, but is lacking quality strength in depth in the middle. 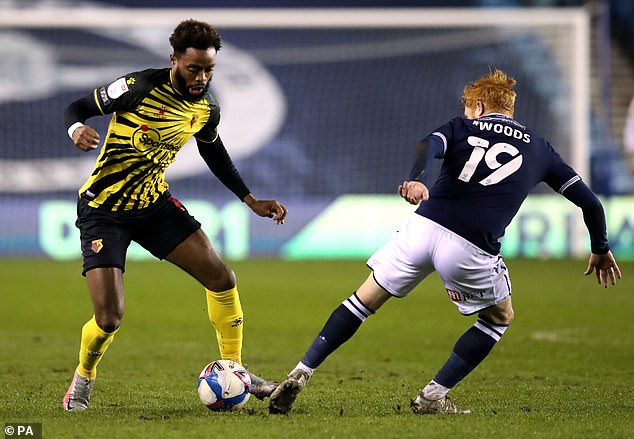 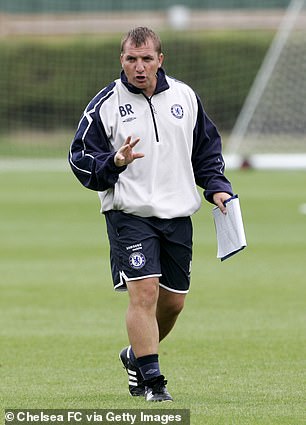 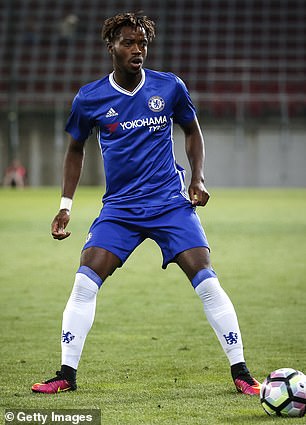 Chalobah – a defensive midfielder – would add to the likes of Wilfried Ndidi and Youri Tielemans in the centre, and his arrival could result in the exit of Hamza Choudhury, who has been linked with a move to Newcastle.

Starting his career at Chelsea from the age of 10, Chalobah was highly rated at Stamford Bridge and worked closely with Rodgers during the coach’s time as head youth coach and later manager of the reserves.

He was loaned out several times – initially to current club Watford before being shipped out to Forest, Burnley and Reading, and eventually quit Chelsea for Vicarage Road in a deal worth around £5million.

Chalobah has since played 71 games for the club, scoring twice and has worked hard to become first choice having initially struggled for game time when the club were in the top flight.