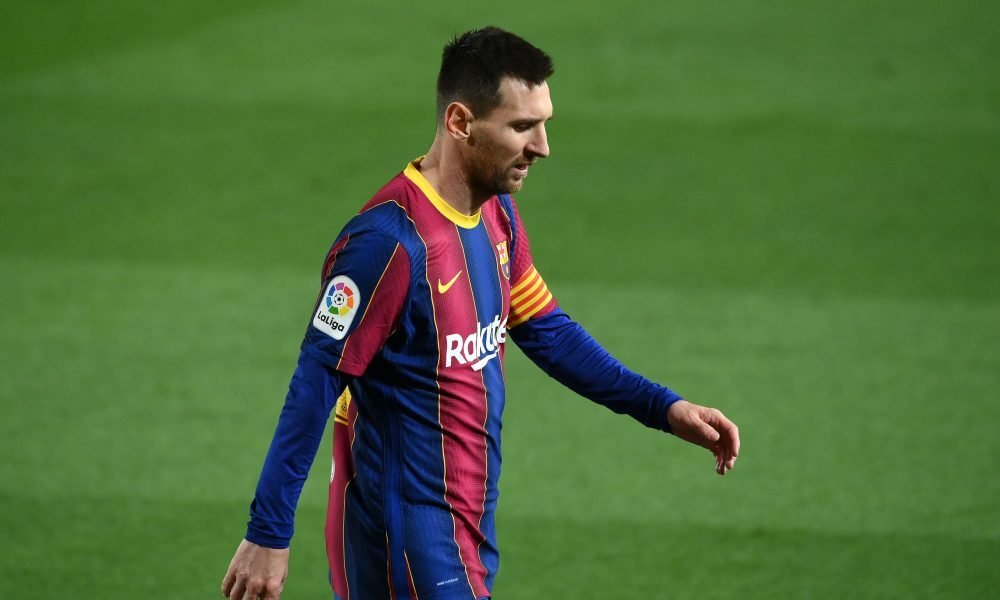 Life, death, taxed…and Lionel Messi breaking records; the only four constants in life. Despite a turbulent season, Messi continues to smash all records with Barcelona, with the goal to overtake Pele recently standing as proof of his undying drive even when the going gets tough. Messi has now edged closer to two more legendary records held by one of his former teammates.

Messi sits at 503 appearances in the league, with little no signs of him being benched right now. Barcelona face Real Betis and Deportivo Alaves in the league on 7th and 13th February respectively, where Leo has the chance to take down the long-standing record by Xavi. Additionally, he is only eight behind Xavi’s all-time appearance record of 767.

While the six-time Ballon d’Or winner is touted to break both these records this season, he will have to wait till next season, at the very least, to break Xavi’s record for most appearances in the Champions League for Barcelona. Leo’s tally is ten short of the Spaniard’s right now, with 147 and 157 respectively. Even if Barça reach the final and Messi plays each game, he will fall fort by three appearances in the UCL.

That said, we cannot rule out Messi leaving the club in June 2021, with both Manchester City and Paris Saint-Germain hot on his trails. If that happens, breaking the Champions League record will remain a long lost dream for the Argentine.