Liverpool are keeping tabs on New York Red Bulls defender Aaron Long with a view to signing him on loan, according to reports.

The Reds have been severely hit by injuries this season and are without all of their senior centre-back options. Virgil van Dijk and Joe Gomez both have long-term injuries and Joel Matip now faces another spell on the sidelines after damaging ankle ligaments against Tottenham.

According to ESPN, Liverpool are considering Long as a short-term option for the rest of the season. 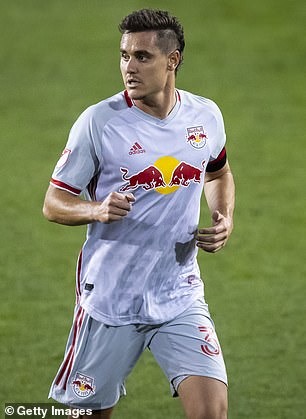 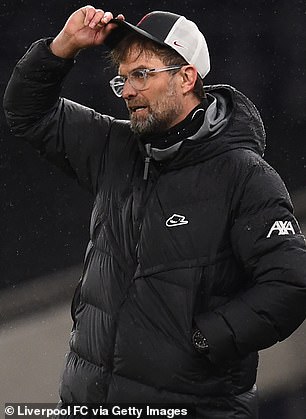 The 28-year-old is said to have attracted interest from Championship side Reading and was reportedly a target of West Ham last January.

The American international has made 120 league, cup and play-off appearances for the Red Bulls since his breakthrough in 2017 and he was named MLS Defender of the Year in 2018.

Long is currently on a training camp with the United States national team and is expected to feature in friendly against Trinidad and Tobago on Sunday. 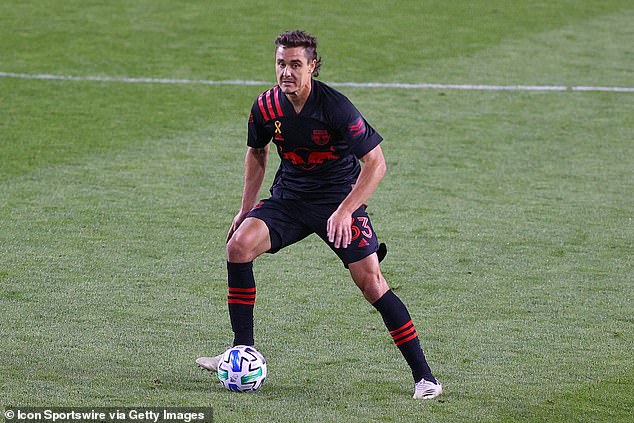 Liverpool have done deals with the Red Bull franchise before, signing Naby Keita from RB Leipzig and Takumi Minamino from RB Salzburg. Sadio Mane also previously played for the Austrian side.

Klopp admitted the club will attempt to bring in defensive reinforcements before the transfer window shuts on Monday.

‘We will try,’ said Klopp after his side’s victory over Spurs. ‘I am not sure there is an £80million centre-back available at the moment and a club thinks, “We can get £80m for him, so we will sell him”.

‘I don’t think that’s the case. This calibre of player — the teams would not sell them now. We need to find the right player and one who suits our financial situation. We don’t close our eyes. While we are doing that, we have to find solutions and play football.’ 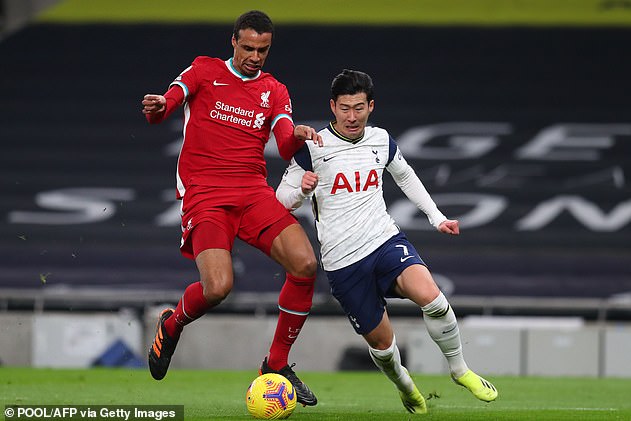