Liverpool ‘retain an interest’ in Sporting Lisbon’s Nuno Mendes but the 18-year-old defender is about to become a lot more expensive.

The Premier League champions reportedly made an offer of £19million for the left-back, which was rejected by Sporting, who would have accepted £40m.

But in response to the flurry of interest in Mendes, Sporting plan to tie the youngster down to a new contract with a £63m buy-out clause in the coming weeks. 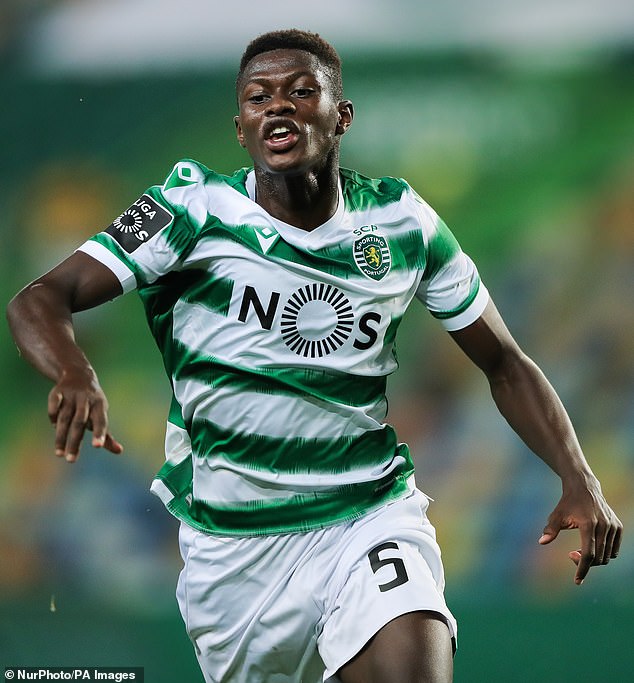 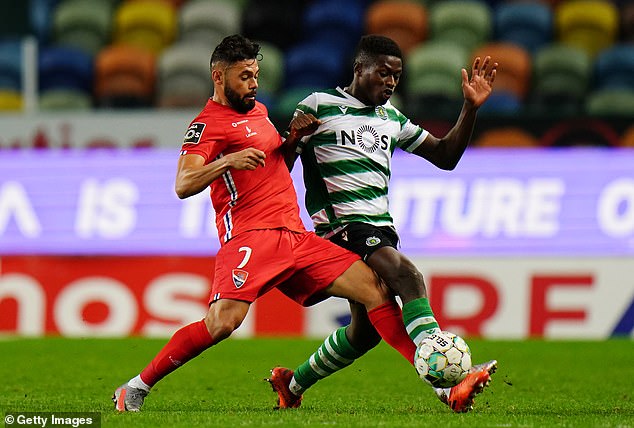 According to Portuguese newspapers Record and O Jogo (via Sport Witness), Liverpool’s interest in Mendes is ‘concrete’ despite them not being in urgent need of a left-back.

The player could potentially move next summer with Real Madrid, Manchester City and Manchester United also interested in the highly-rated wonderkid.

But the reports in Portugal say Liverpool are the only club to have made an offer already.

Mendes has played 18 times for Sporting since making his first-team debut back in June and he has become their first-choice left-back this season. 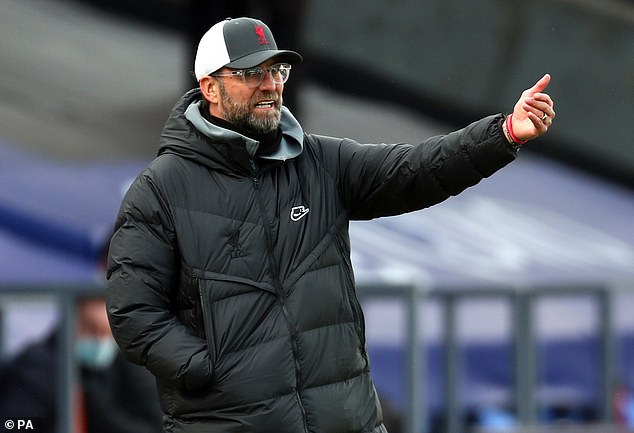 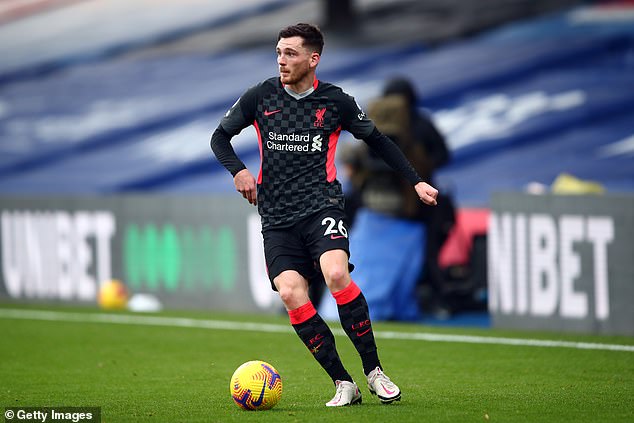 It is thought Mendes, who is a Portugal under-21 international, could convert to a central defender in the future.

There is a more pressing need for Liverpool in that area given they already have Andrew Robertson and Kostas Tsimikas in the left-back position.

Injuries to first choice centre-halves Virgil van Dijk and Joe Gomez have stretched their defensive strength this season though Jurgen Klopp’s side nonetheless sit top of the Premier League table.

Their 7-0 thrashing of Crystal Palace at Selhurst Park on Saturday took them clear of Tottenham at the top.