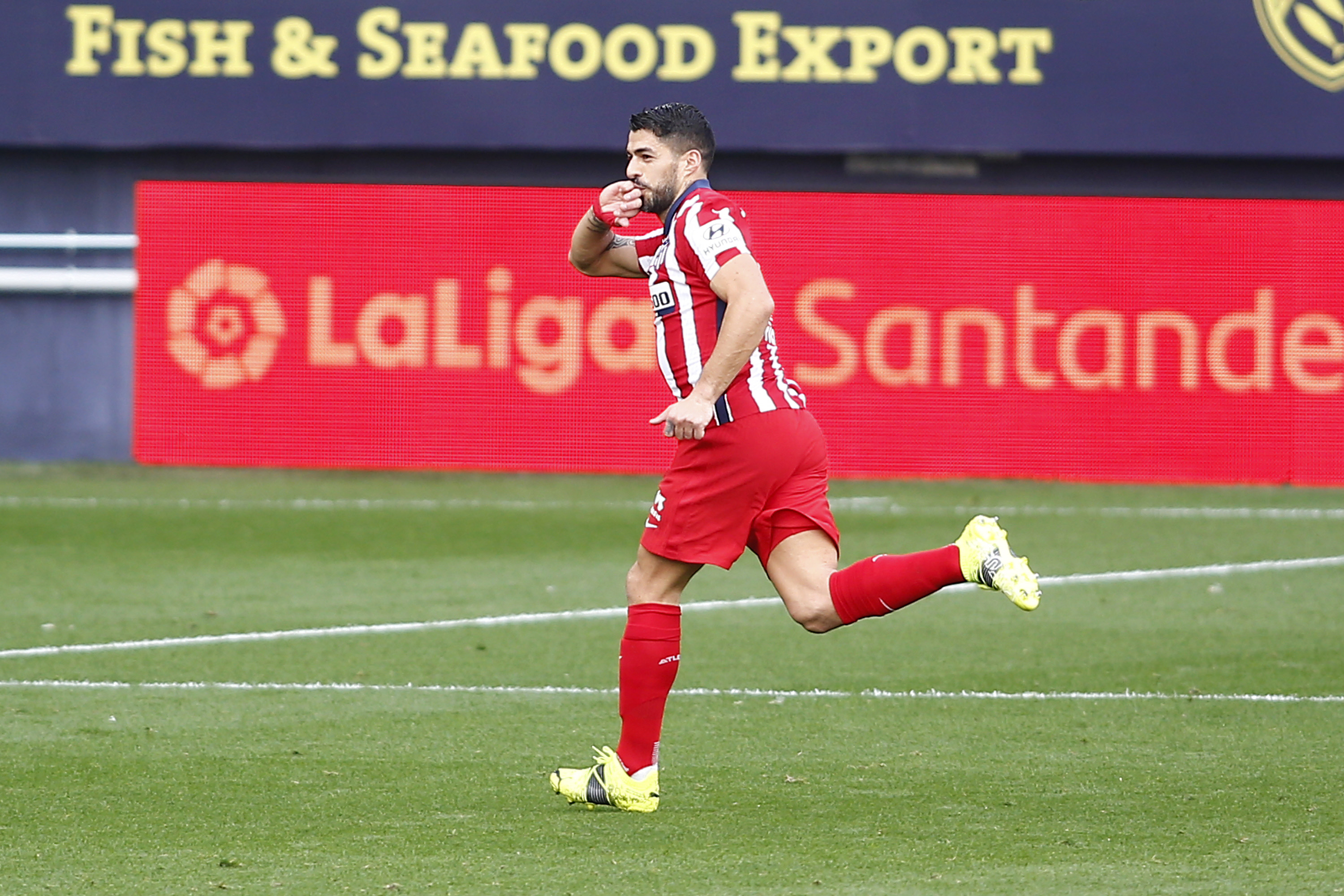 Luis Suárez is LaLiga’s top scorer with 16 goals (one more than his friend Lionel Messi), his form seems at an all-time high and his appetite for goals, which has never been in question, is more voracious than ever.

And it’s all at the service of an Atlético Madrid that bet on him when FC Barcelona gave him an unpleasant exit. It is a deserved reward.

Luis Suarez has scored 16 goals in his first 17 matches with Atletico Madrid in La Liga.

While in Spain there is no doubt that the former Barcelona striker is comfortable in his new home, this Monday the website Marca revealed a secret clause that has the Colchonero’s directors on alert. In order to secure his signing, the Atlético leadership allowed the player to add an exit clause to his two-year contract, which he can execute at the end of this season.

In other words, if Suárez wants to, on June 30 he can terminate his contract with Atlético Madrid and leave to any other club. The same media outlet clarifies that this would be unlikely, because the 34-year-old striker is comfortable in his new home, his teammates love him and the coach is satisfied with his performance.

“Luis, beyond everything he generates with his goals, is a player with a lot of soccer intelligence and, obviously, he knows where to position himself, he knows where to be in between,” Diego Simeone said this weekend. “He disturbs the opposing midfielder and defender so that he can put aggressive pressure on them and end up generating doubts in the opponent.”

Although everything seems to indicate that this option will not be used by the South American player, its mere existence raises doubts.

This clause opens a hypothetical scenario and excites Barcelona fans who know that Josep Maria Bartomeu, who decided that Lucho should leave, is no longer the president of the club and by the middle of the year there will be a new management that will try to convince Messi to renew his contract.

With the option of the former Liverpool player arriving for free, perhaps La Pulga will agree to extend his contract and the fans of the Catalan club could see again the attacking duo that gave them so much joy. Although this seems only possible within the framework of illusion and dreams.

Among the additions to Suárez’s contract, the goal-scoring awards also stand out. With 16 goals he has already passed the 15-goal mark, which would assure him a million euros more at the end of the tournament, and if he scores another four goals he will pocket another million.