Manchester United will be ‘pushed to the edge’ by the fitness and strength of Leeds says Ole Gunnar Solskjaer, who appeared in the last league meeting between the two sides in 2004

By Joe Bernstein for The Mail on Sunday

Manchester United face their most physically demanding game of the season against Leeds United on Sunday, according to Red Devils manager Ole Gunnar Solskjaer.

While the absence of fans inside Old Trafford takes some of the gloss off the first Premier League clash between the old rivals for 16 years, Solskjaer is warning his players they face an extremely tough struggle against Marcelo Bielsa’s exciting side.

‘It is going to be intense and competitive. We know it is going to be a running game because Leeds are the fittest team in the league and they are going to challenge us and push us to the edge,’ said Solskjaer. 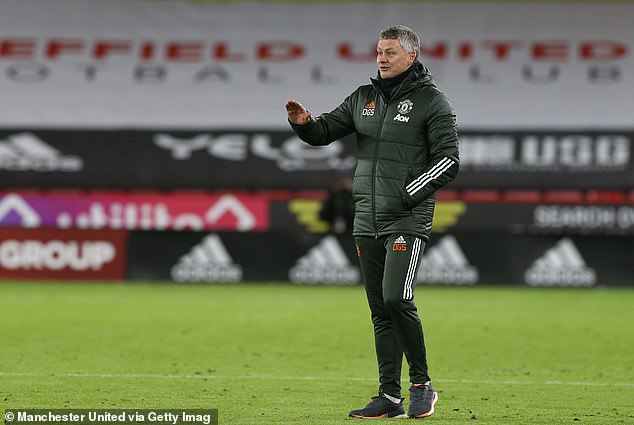 ‘I am looking forward to seeing my players standing up to it because you have to go toe-to-toe with Leeds physically to have a chance of getting a result against them, and then take your opportunities.’ Solskjaer appeared as a substitute in the last league clash between the teams in 2004 which ended 1-1.

The mild-mannered Norwegian was even booked a couple of times against Leeds. ‘My bookings were probably justified. I didn’t wind referees up so they must have been bad tackles,’ smiled Solskjaer. He doesn’t want his players to carp to the officials, considering it more beneficial in the long-term to be seen as fair-minded.

‘I believe it’s human nature, the more you treat the referees with respect they deserve, they at least won’t go against you and aren’t going to make it personal. They have a difficult enough job as it is.’

Paul Pogba is the only player from either team who featured in their last meeting when he made his debut as an 18-year-old substitute in a League Cup tie in 2011 that United won 3-0. 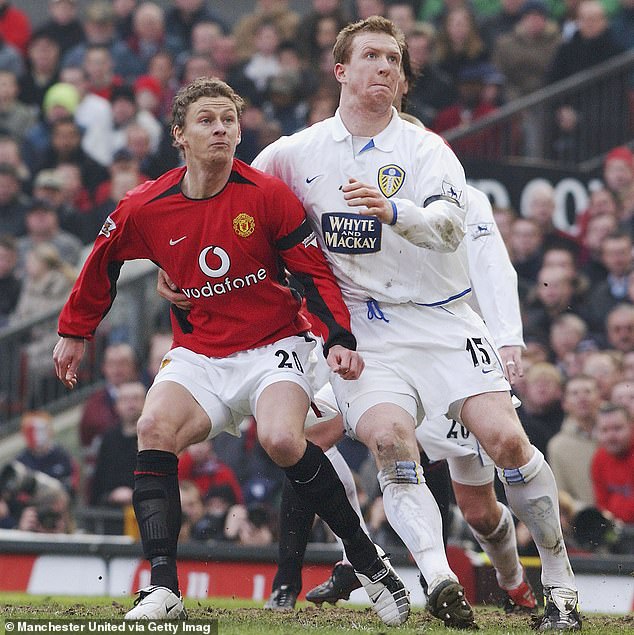 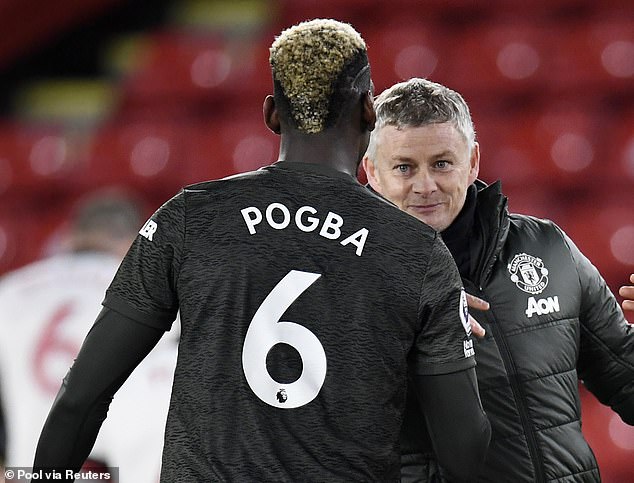