FIFA reveal their OFFICIAL list of January’s most-expensive transfers with £37m Amad Diallo to Manchester United top of the charts, a surprise entry from Man City in second… and Chris Smalling making the top 10!

FIFA have unveiled their official list of the most expensive signings from the January transfer window with Manchester United’s Amad Diallo topping the charts following his £37million move from Atalanta.

United paid an initial £19m and will also pay up to £18m in add-ons for the 18-year-old midfielder.

The list is determined by the maximum fee each transfer could reach with some deals set to rise based on various factors including performances. 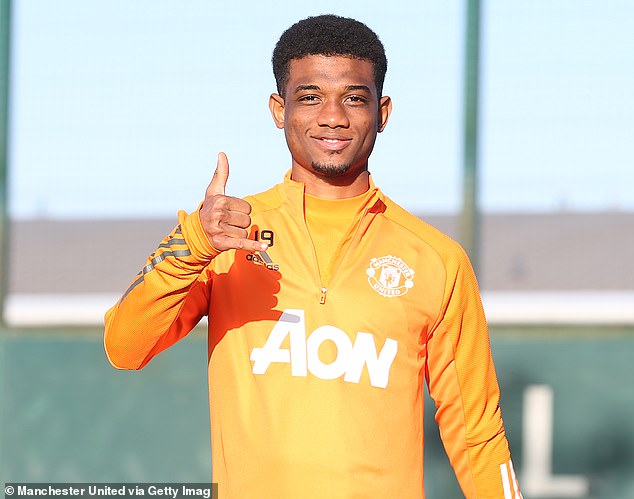 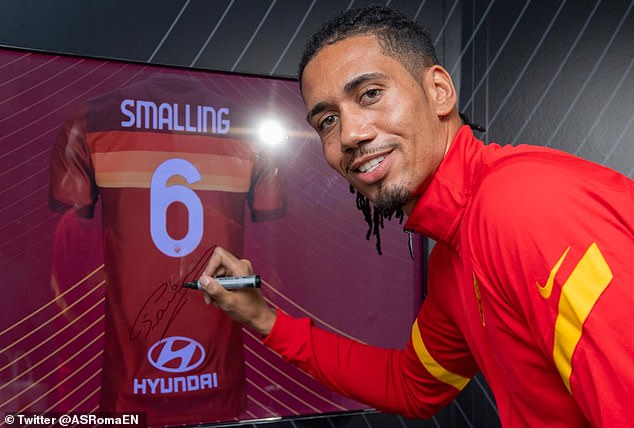 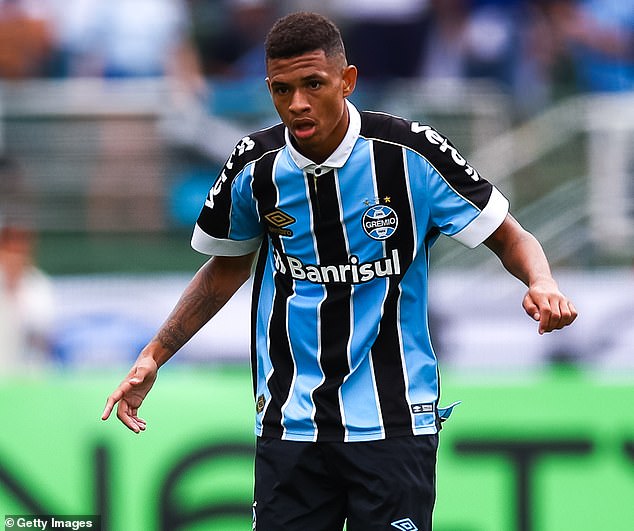 Second on the list was the surprise inclusion of Diego Rosa. Like Diallo, an initial deal was agreed in the summer but the player did not arrive in England until January.

City paid Gremio £4.5m for the Brazilian, who turned 18 in October, but the deal could rise to as much as £21m.

Sebastien Haller’s £20m move to Ajax puts him in third place. The striker became West Ham’s record signing when they paid £45m in 2019 but the Frenchman failed to meet expectations at the London Stadium.

Senegal international Krepin Diatta is fourth in the charts following his £17.3m move from Club Brugge to Monaco but his deal could also rise to £20m depending on performances.

Dominik Szoboszlai left RB Salzburg to join sister club RB Leipzig in a deal that was undisclosed. The winger had a release clause of £23m but he comes in fifth on FIFA’s official list.

Another surprise inclusion is Chris Smalling who comes in at sixth on the list after leaving Old Trafford to join Roma following a successful loan spell.

Smalling’s fee is believed to be in the region of £18m with a number of bonuses included in the deal.

Maehle left Genk to join Atalanta in a deal worth a reported £9m that is set to rise to a higher fee. Man joined Parma from Romanian side FCSB in an £11m deal. 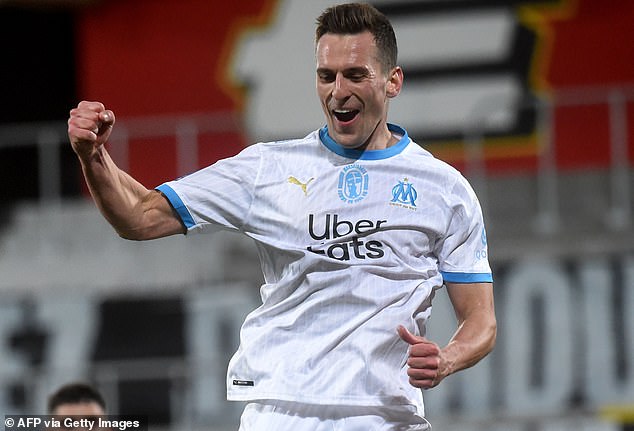 Marseille paid an £8m loan fee with £2.7m in add-ons to sign Arkadiusz Milik from Napoli 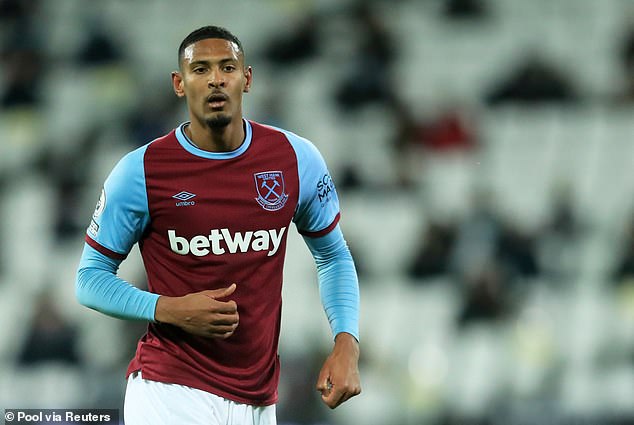 Frimpong left Celtic to join Bayer Leverkusen in a £9m deal which could reportedly rise to £11.5m while Milik joined Marseille on loan from Napoli, with the French side paying an £8m loan fee plus £2.7m in bonuses.

The FIFA report also showed that Spain had the highest number of new signings (145), closely followed by Portugal (143) and England (140).

England saw the largest number of players depart (178) followed by Brazil (134) and Spain (84). However, England had the highest transfer fees paid with £94.26m paid on new players.

Italy was second for transfer fees paid with £76.8m but Spain, who saw the most incomings, were not even in the top five with Germany (£50m, France (£42m) and the Netherlands (£26m) next on the list. Italy also received the highest transfer fees with £69m, followed by England with £62m, Brazil with £33m.