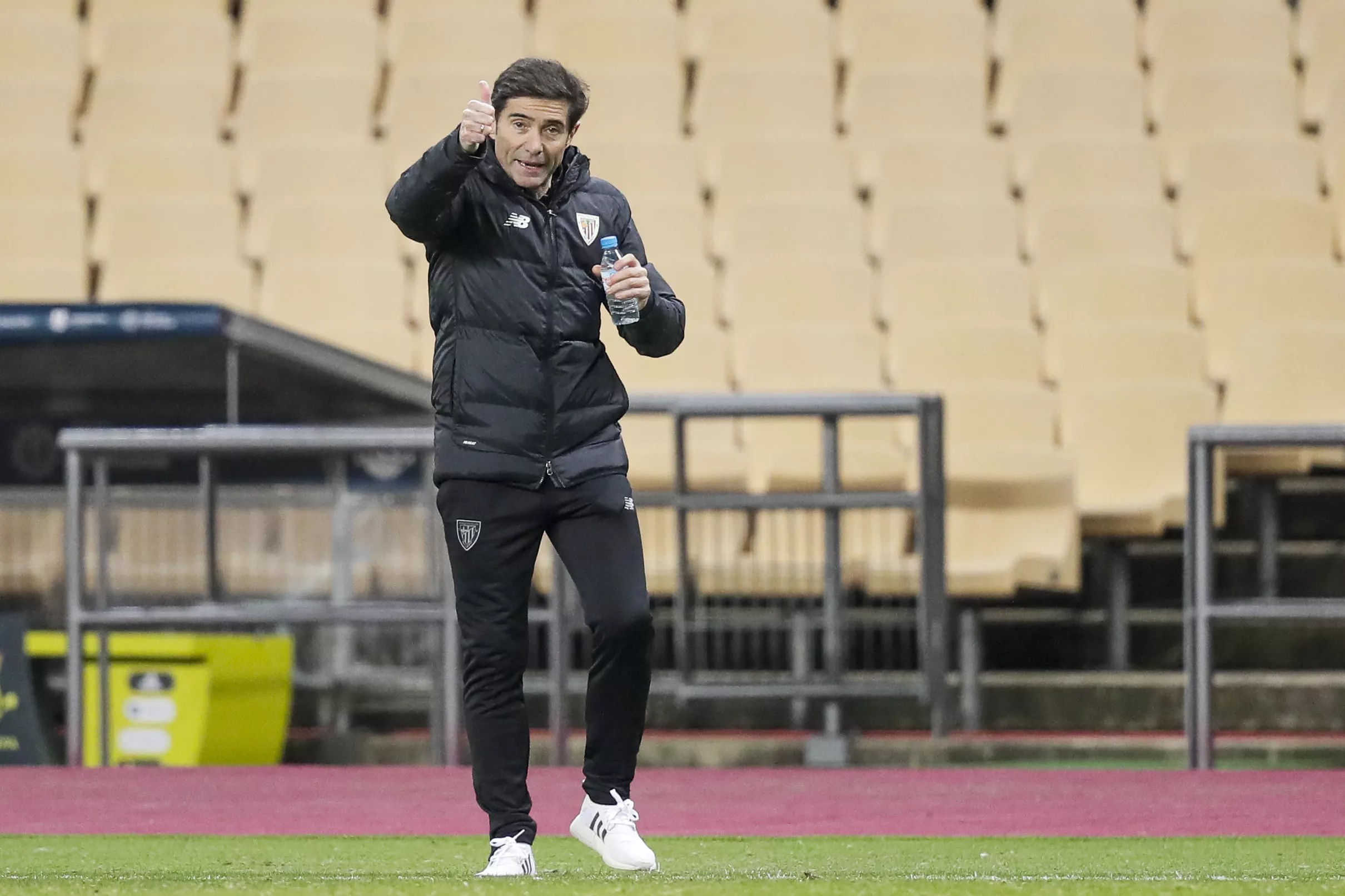 Athletic boss Marcelino spoke about the threat Lionel Messi poses his side ahead of tomorrow’s clash with Barcelona at the Camp Nou.

Messi scored twice in the reverse fixture at San Mames at the start of the year but was subsequently sent off when the two teams meet in the Spanish Super Cup final.

Marcelino says his team won’t man-mark the Barca captain but will do all they can to stop him influencing the game in the hosts’ favor.

“We are not going to mark Messi individually, but we must limit his participation as much as possible and be attentive to the ball and where it can reach him.